It has been fun getting to know the Big Brother Naija housemates during the past few weeks. Snippets of their lives s well as relationship statuses before they emerged as contestants on the show too also came through and that helped their fans bond with them quickly. It is no different for Seyi Awolowo.

Oluwaseyi “Seyi” Awolowo has had many highs and lows in his three decades of existence. The bubbly entrepreneur once tried to commit suicide but has since risen above that dark period of his teenage years and has turned his life around. He is committed to his journey of self-acceptance, his girlfriend and his beliefs. He demonstrates the latter with a “Jesus’’ tattoo across his arm. Seeing his own face on a billboard for the first time is one of the highest moments of his life so far. 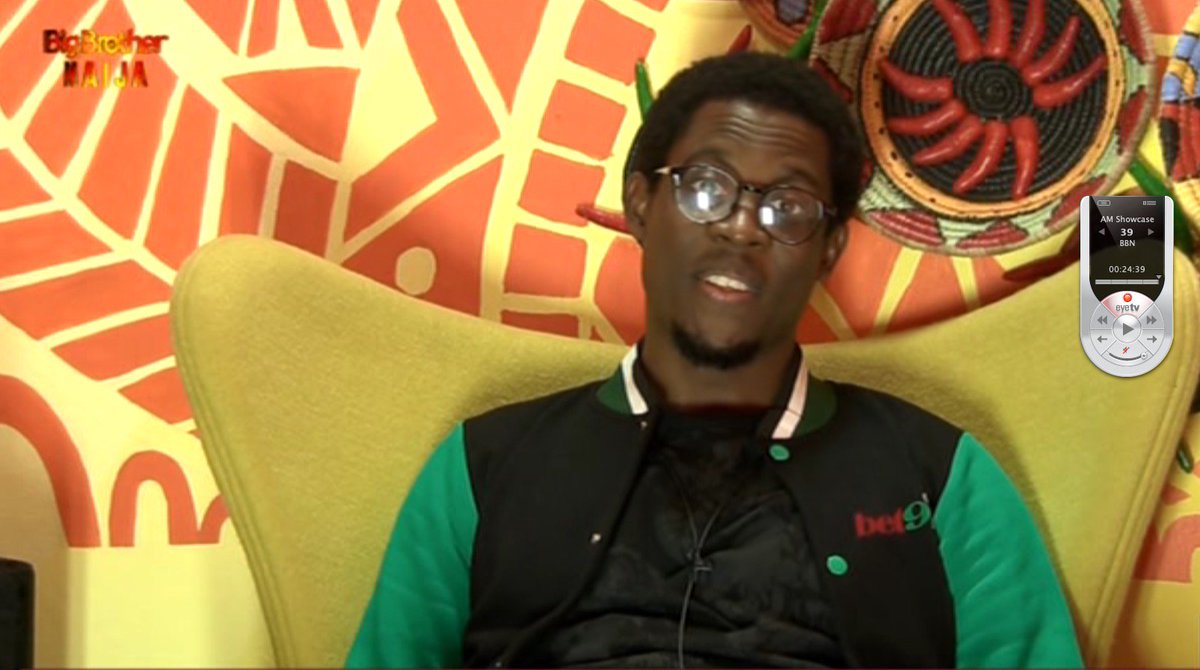 A throwback photo of him with his girlfriend is currently making the rounds on social media. The photo was posted on his Instagram page with the caption, “Always have old memories, and young hopes. The only real treasure is in your head. Memories are better than diamonds and nobody can steal them from you.”

Always have old memories, and young hopes. The only real treasure is in your head. Memories are better than diamonds and nobody can steal them from you #throwback #throwbackthursday . . #bbnaija #officialseyiawo #teamseyi #Team100Naira #Istandwithseyi #officialseyiawo #oppof11pro #explorepage

Many fans believe that his girlfriend is the one handling his page while he is in the house and was just trying to protect her property from being taken by Tacha. Recall that Seyi has been vocal about his growing feelings for her. Here are some comments gathered: