During the BBNaija live show, Ebuka revealed that there will be a fake eviction, the very first that the season has had and there’s an interesting twist to it.

Ebuka further revealed that the housemates don’t know anything about the fake eviction. Are you excited? The tension is definitely up! 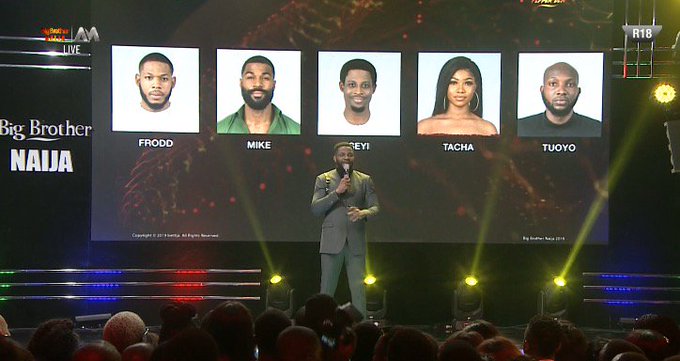 Earlier on, on the official Big Brother Naija show, Ebuka revealed there is a secret room in the Big Brother house and now we know exactly what will happen there

Oooh we love a surprise, the #BBNaija House has an entire secret room! What do you think will happen in there?https://t.co/hdjGE3ZwAr pic.twitter.com/QkXT4daogI

This is a sequel to the twist that Ebuka promised us also on his twitter handle. See the post below…

Who do you think the fake housemates are? Let us know in the comment section below