BBNaija: Gedoni And Khafi Didn’t Have ‘Crazy’ S&X; They Did This (Video)

After 15 days of living together in the Big Brother house, two housemates have marked their territories and openly confessed their affection towards each other and are already smitten with one another. They are Khafi and Gedoni. Until Sunday, July 7, 2019, they were just fellow housemates. It took being up for eviction for the police officer and 31-year-old fashion entrepreneur to find the spark for their affair.

Khafi has continued to shower him with public displays of affection in and around the BBNaija house.  The two have continued to bond and getting stronger by each passing day with Khafi marking her territory amongst the other female housemates. The couple has also become strong contenders in the house.

Anyway, on Sunday, July 14, there was a trend that Gedoni and Khafi were involved in some act which viewers called s&x because of their movement under the duvet. They were spotted in a video clip having a great time. It was later revealed that the movement was just a mere act of cuddling and not s&x at all. Sigh of relief or disappointment?

Gedoni and Khafi are referred to by viewers as very compatible. Some, however, don’t seem to agree on that. Here are some comments for and against the romantic relationship between the two:

“There’s no clear evidence to say Khafi and Gedoni had sex. I mean, how can you ascertain that is s&x?? It doesn’t look like s&x. Notwithstanding, Khafi needs to leave Gedoni. S&x speculations are unhealthy. She didn’t go to the house for love. She needs to focus. #BBNaija.”

Just two weeks … Khafi and Gedoni are in love…. What will now happen if it's a month…

“Khafi should slow down. I feel Gedoni seem to like her because she’s the only one he relates to in the house . Gedoni isn’t feeling her like that + Gedoni’s head is mainly in the game” 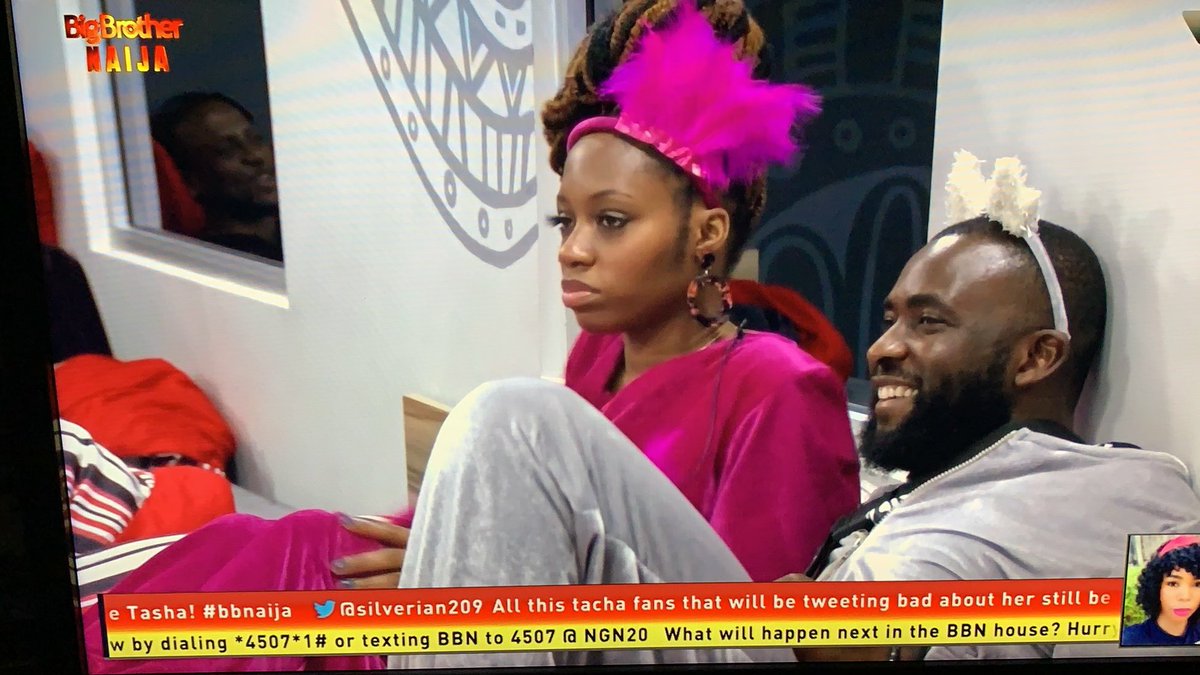