We all know Khafi is a police woman from the United Kingdom but many have not been opportune to see her in uniform. A  picture of the beautiful lady  in her uniform has surfaced on the internet and it is a proof that she has got beauty and the brain to pursue her career.

Though Khafi is determined and definitely set to win this show but it looks like she is getting carried away with her finding love in the house. 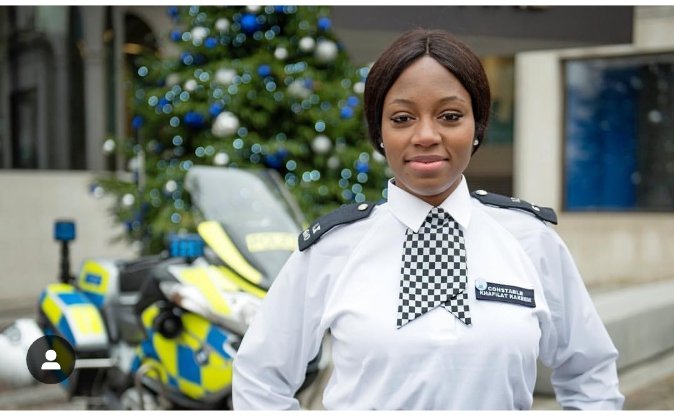 Khafi speaks highly of Gedoni and it is clear that her feelings for him are true, Gedoni shows his affection for by spending time with her and going out of his way to give her food or special attention that he doesn’t give others.

Still serving us couple goals in #BBNaija. Gedoni and Khafi are not slowing down oh. https://t.co/Yo8nemr6Fz pic.twitter.com/9AAZNfHUn0

It can be recalled that luck shined on Khafi when she narrowly escaped Big Brother Naija season 4 first eviction. 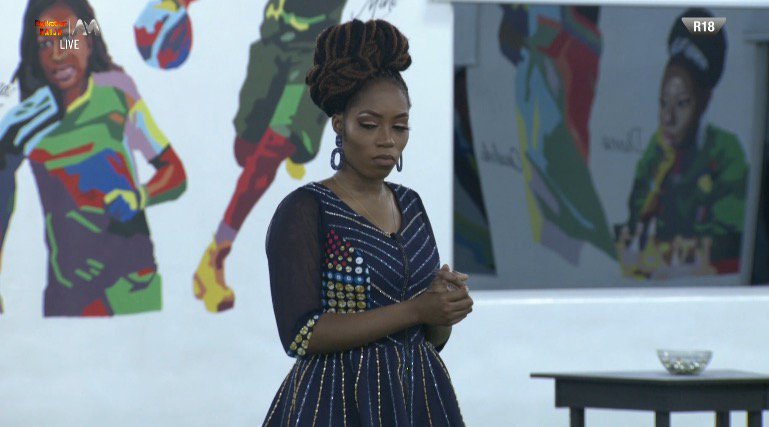 She was very lucky to have escaped eviction after Big Brother made the four people with the lowest Bet 9ja coins  play a game that only the very smart and relaxed ones won ,while the losers were sent out of the house.

Do you think Khafi’s police woman skills will be of advantage to her in this show?

#BBNaija 2019#Picture of police woman Khafi in her uniform2BBNaijaKhafi