Big Brother Naija 2019 housemates, had their second nomination of the season on day 15, Monday, July 15, 2019. During the short session with Biggie, they voted to keep which one of the housemates they would want to see leave the house.

Recall that housemates, Ella and Kim-Oprah were evicted during the live show. 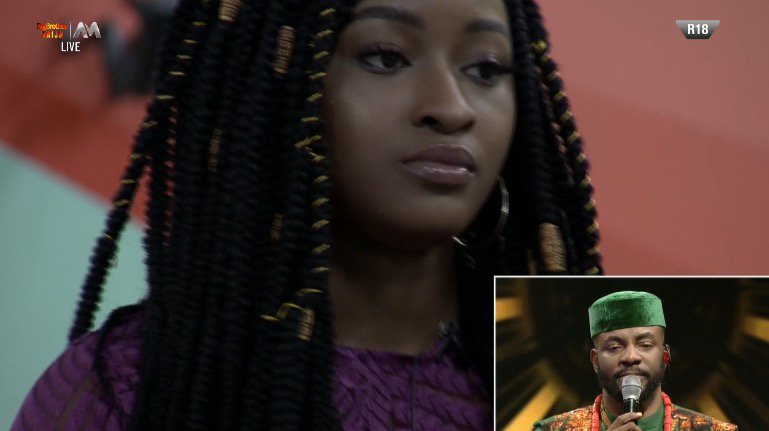 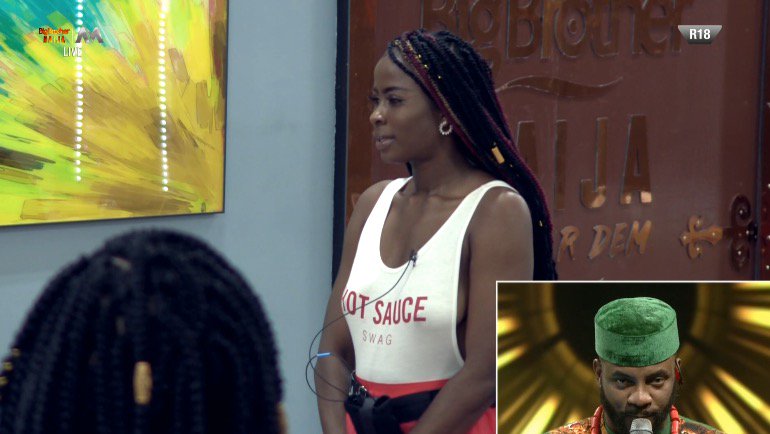 The BBNaija housemates nominated for possible eviction this week are: 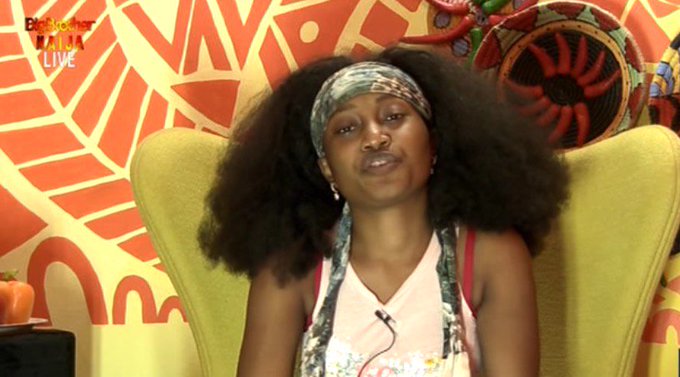 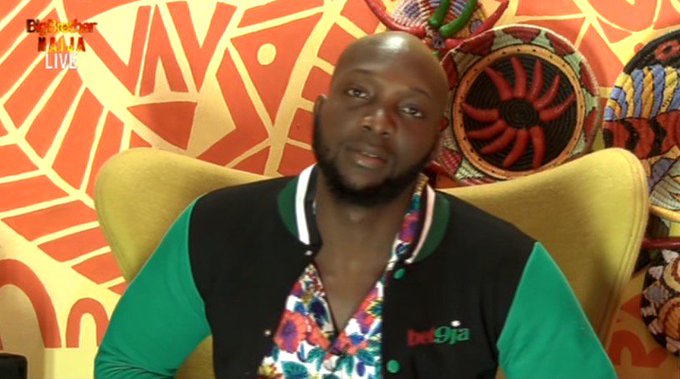 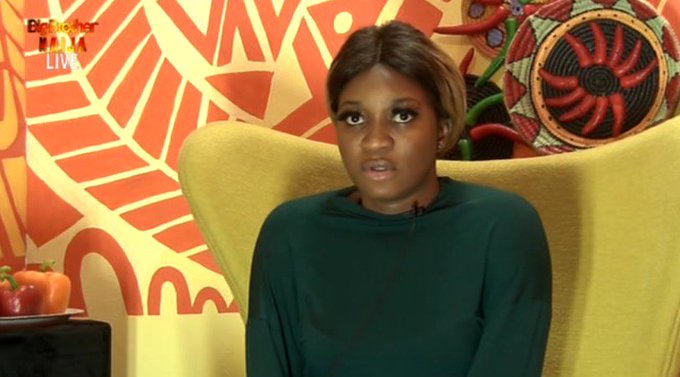 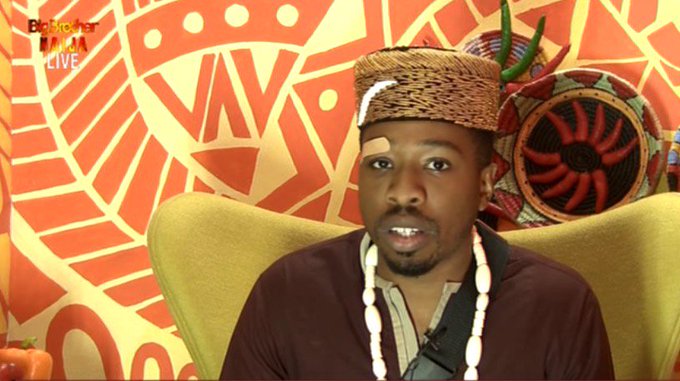 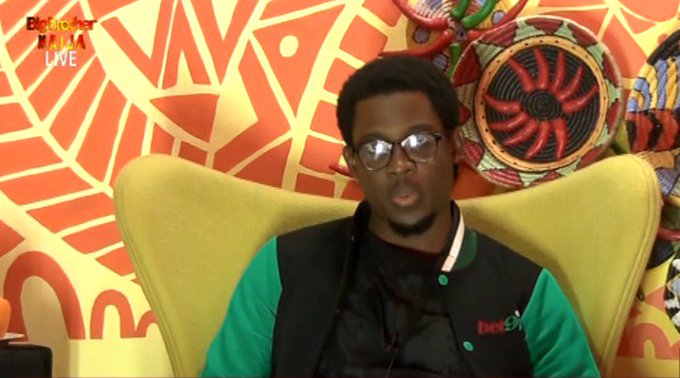 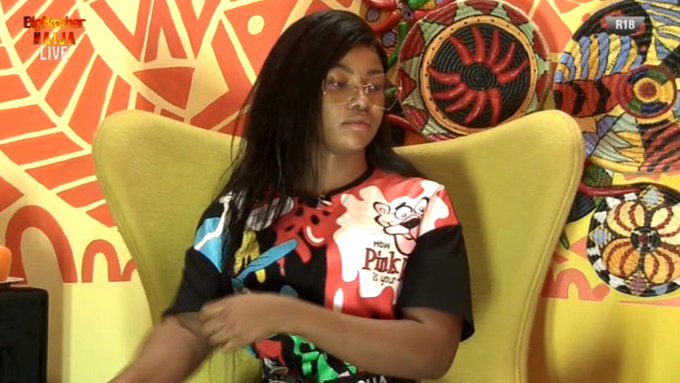 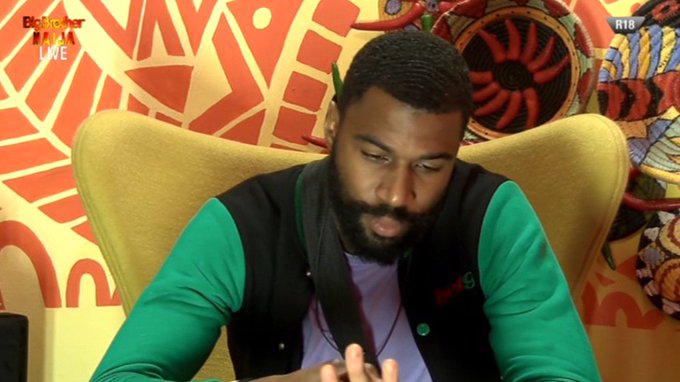 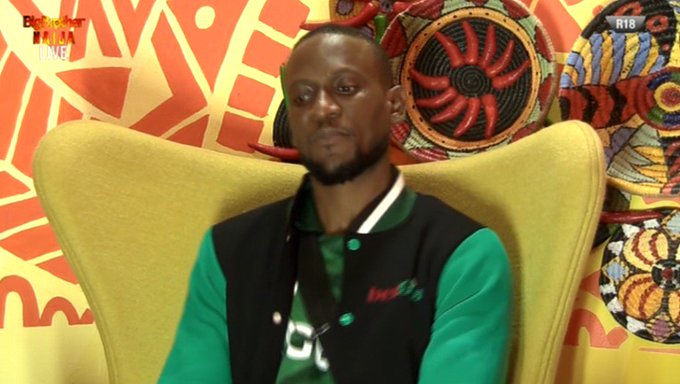 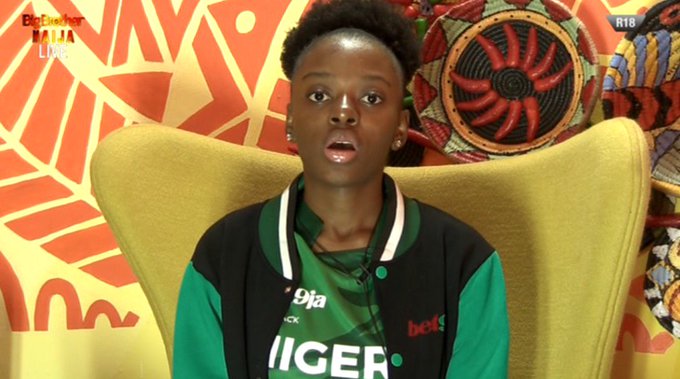 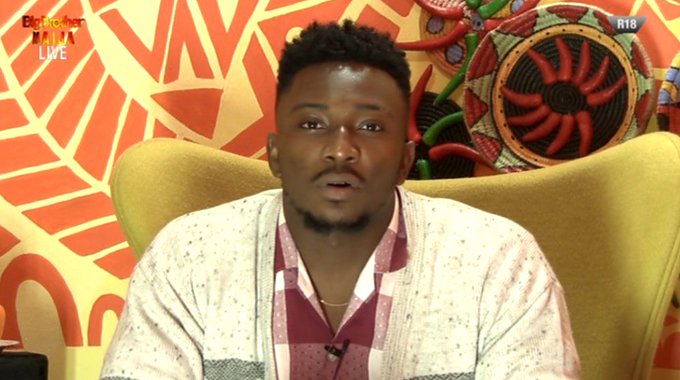 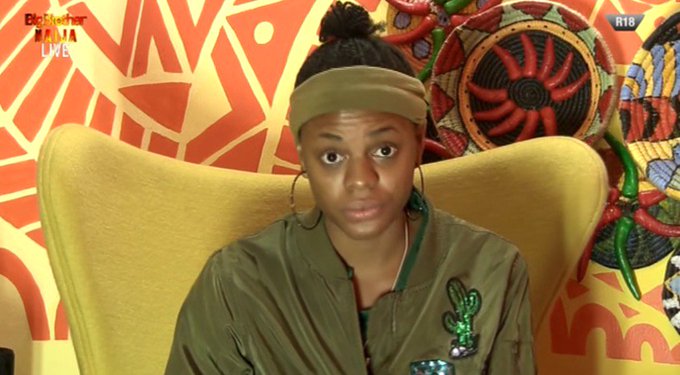 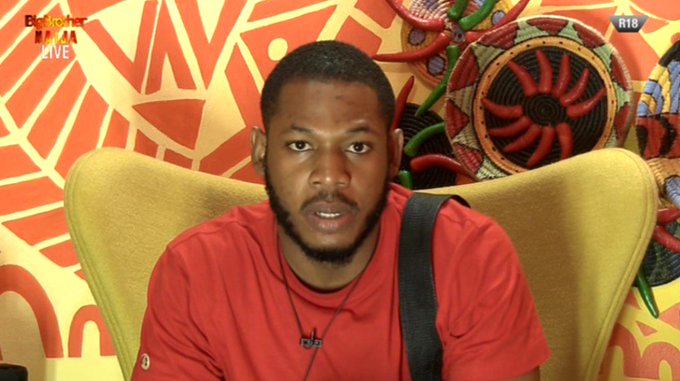 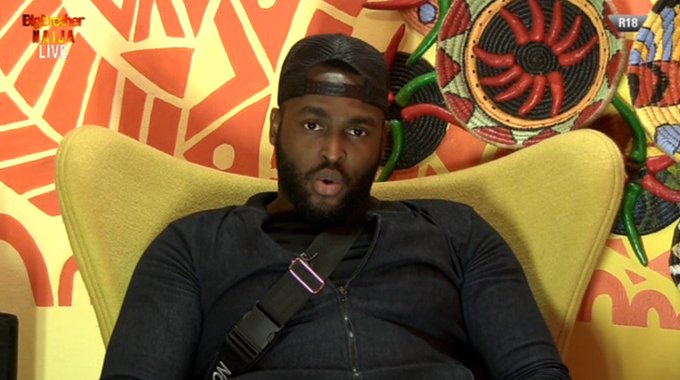 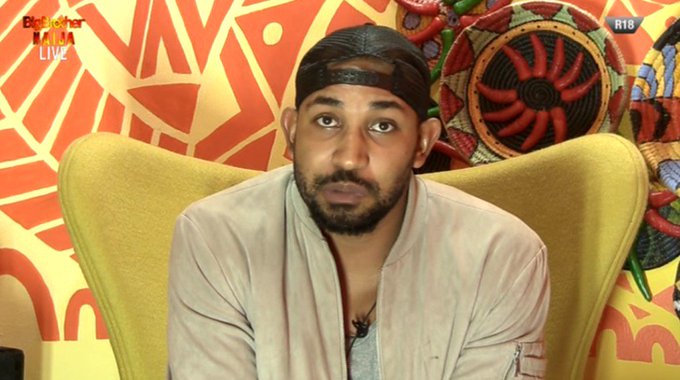 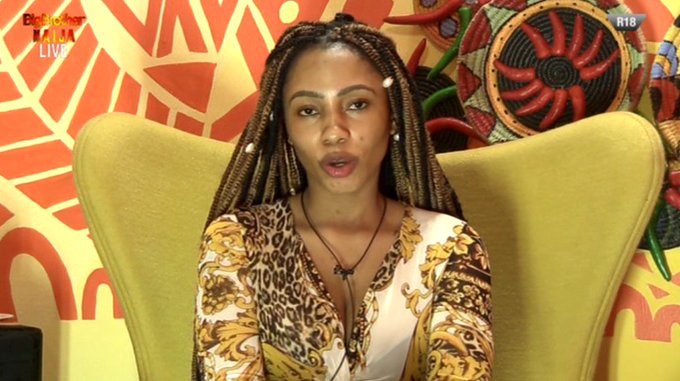 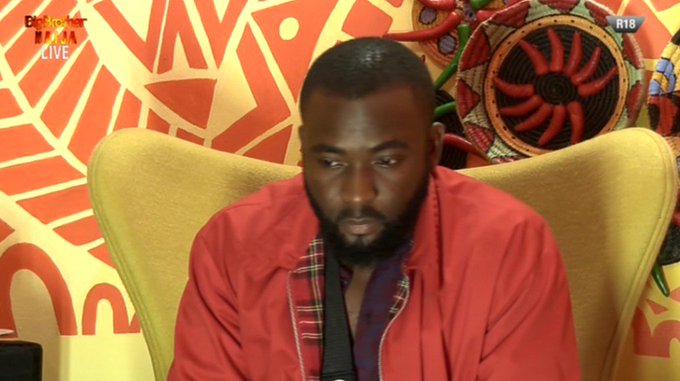 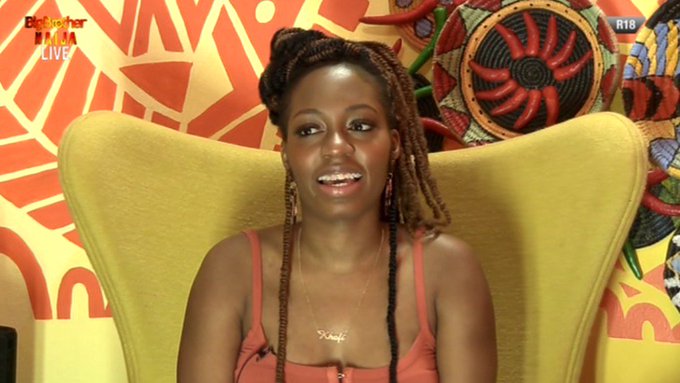 Therefore the votes tally to a total of ;

Biggie announced that Frodd, Seyi, Tuoyo, Tacha and Mike are up for eviction this week. At least one of these will be evicted during the live eviction show. However, Seyi who won the Veto power of chance did not replace himself with anyone.