BBNAIJA 2019: Another housemate confirms Jeff is a snake

During Jeff’s reign as the first head of house in the season 4 of Big Brother Naija reality TV show, he was tagged a snake by some of the housemates he promised to help with some Bet 9ja coins but did not eventually do as he promised.

According to Khafi and Avala, Jeff promised to help them with some Bet 9ja coins of which he did not and this led to the eviction of Avala from the show.

The new head of house Esther has also confirmed the fact that Jeff is very cunning . She made this known during her diary session with Biggy when she was asked why she nominated Jeff  for eviction. She said : : “I nominated Jeff because…I think that he is cunning.” 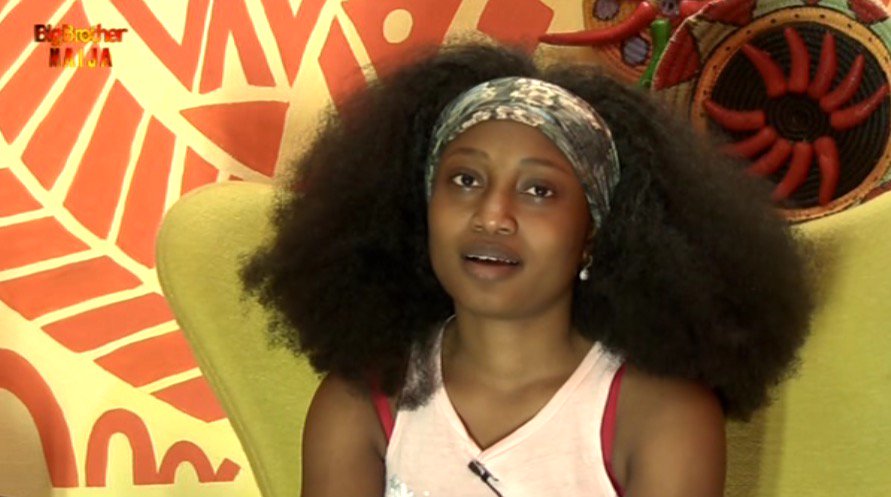 At the beginning of the show, Jeff  portrayed himself as a selfless and nice person and this made most believe that he might win the money. According to him, he plans to bring out enogh energy and show a lot of fun but with seriousness too.

Fortunately for Jeff, he was lucky enough to have escaped nomination today.

Do you think he will be lucky next time? Is Jeff truly cunning ?