The Big Brother Naija housemate, Avala who was evicted on Sunday, July 7, 2019 from the house shared a video to thank all those that supported her in her quest. 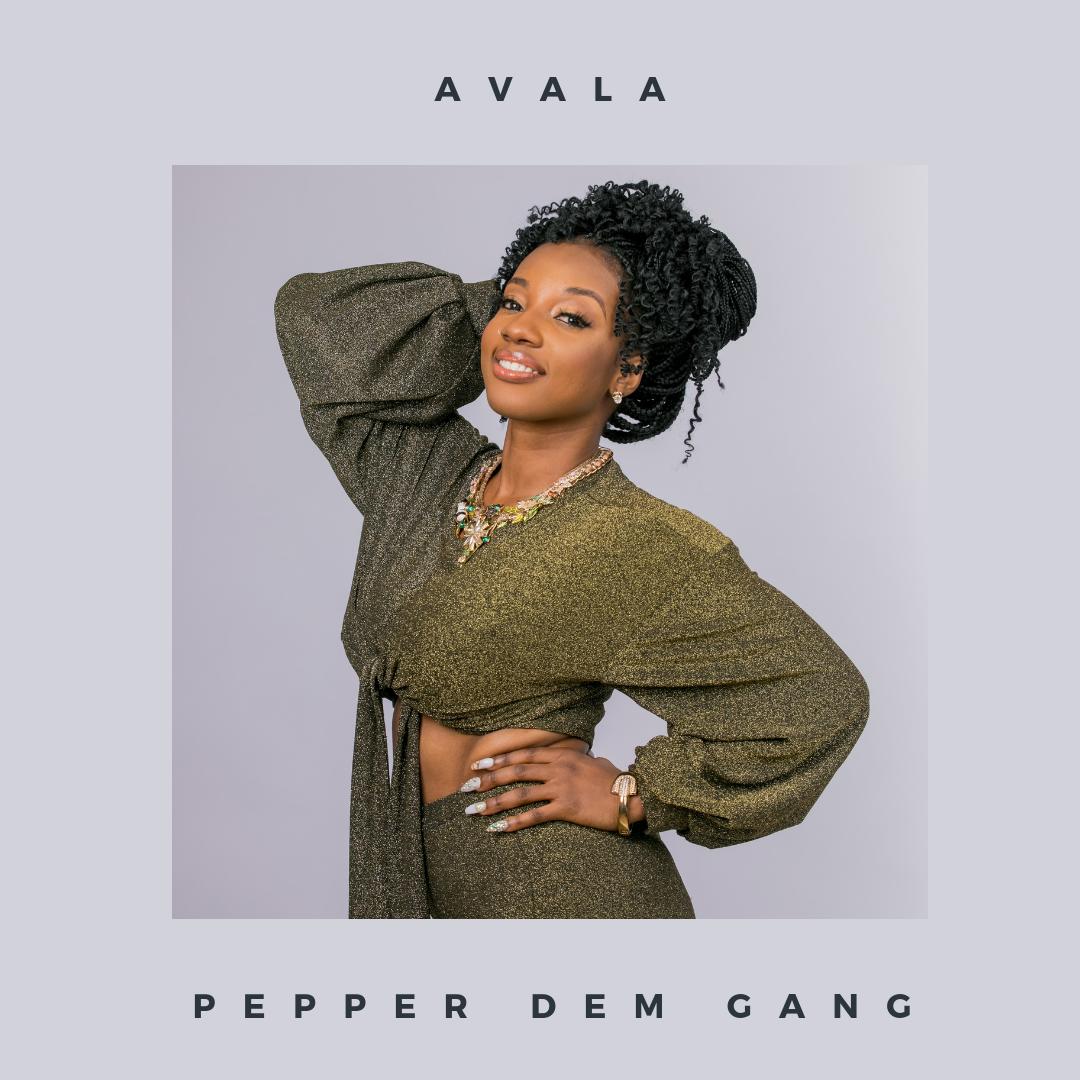 She captioned it : “Thank you all for the love and support  this is not the end but only the beginning”. The rather sudden eviction of the lovely mother of one and Isilomo came as a shock to viewers of the Big Brother show and has as a result caused mixed reactions over the development. 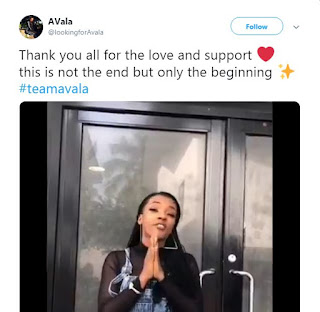 As it has always been in consequent editions, it’s usually only for entirely different reasons – especially violation of code of conduct – that Big Brother himself determines the eviction of an housemate. It naturally is left in the hands of the viewers who vote for probated housemates.

So the fact that this year’s edition has two housemates evicted just a week after the show commenced has left lots of viewers in awe and disbelief as some feel it’s only a stunt by ‘Biggie’. But Avala’s new video shows that she’s obviously out of the Big Brother house. Check out the video below:

Thank you all for the love and support ❤️ this is not the end but only the beginning ✨ #teamavala pic.twitter.com/ZivgxznfC3

We wish the budding musician all the best. Please leave your comments below.