On May 29, the Nigerian version of the reality TV show Big Brother will be back. This is coming 13 years after the first edition was held. The show, which featured 14 contestants with $100,000 prize money, was won by Katung Aduwak, while Sandra Osaigbovo and others came in as runners-up. Many of the former housemates have since moved on to various pursuits — some into private businesses which have kept them out of the spotlight, while others remained in the limelight. Here’s a bit about what seven of the 14 housemates have been up to 13 years after: 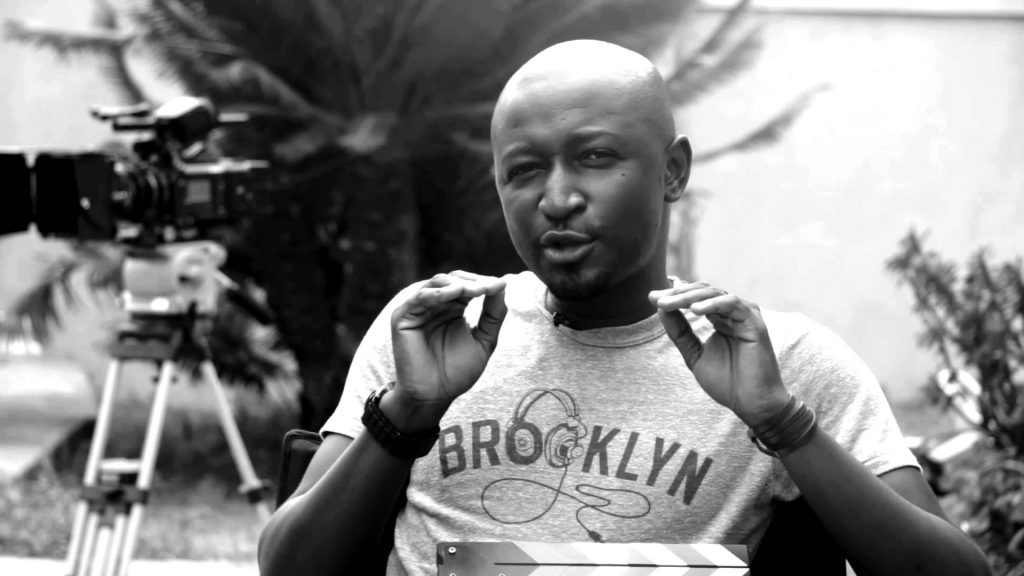 We all cannot forget that moment when 26-year-old Katung was announced the winner. His win was surprising since he came into the house after the second eviction and won about 80 percent of the tasks. He and his co-housemate, Sandy, were kept in isolation with no external contact and zero access to TV or news for three weeks before being introduced to the show.

Katung proceeded to New York to get a directorial degree from the Digital Film Academy, after which he returned to Nigeria and worked on several projects. He produced and directed the movies Unwanted Guest and Heaven’s Hell. 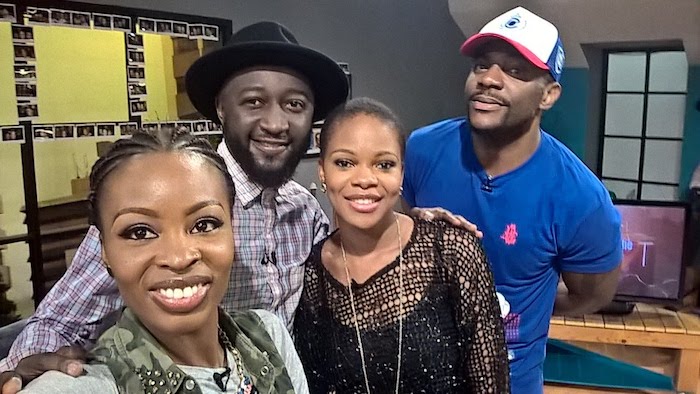 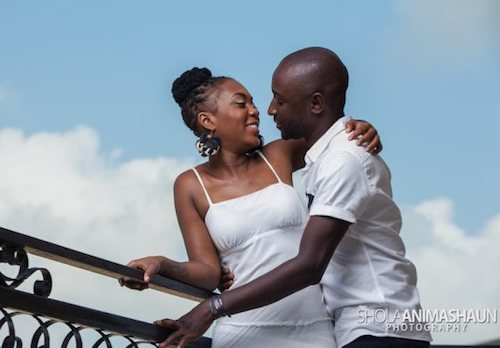 He also directed a number of music videos for Chocolate City, Styl Plus, Gabriel Afolayan and starred in EbonyLife TV’s Desperate Housewives. Currently, Katung is the Senior Channel Manager MTV Base and Executive Director at Chocolate City. 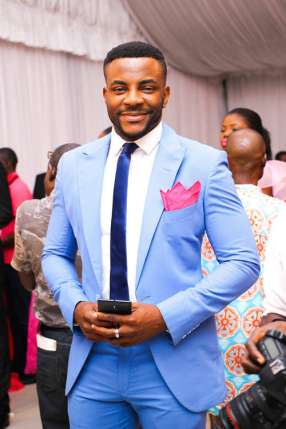 He is perhaps the most prominent face on the entertainment scene since leaving the Big Brother House. Ebuka won our hearts with his charming smile and witty personality. Although he did not win the show, he went on to write for a number of newspapers and magazines and anchor events before taking a break to go back to school for his master’s degree in Law. Since his return to the scene in 2011, there has been no stopping him! 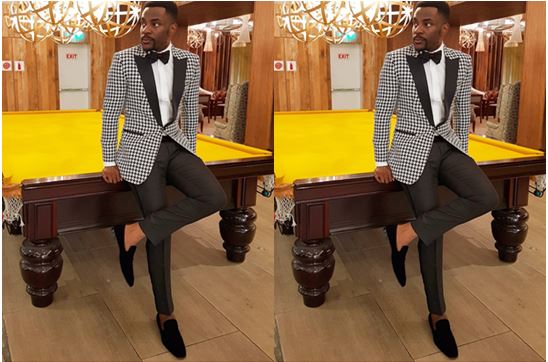 Ebuka has become a media personality of note, contributing to several online publications and hosting several events. In 2013, he was announced  as the new host of Rubbin’ Minds, a youth-focused TV show on Channels Television and is also one of the co-hosts of The Spot, a show that combines a bit of reality TV with talk show and sitcom, showing on EbonyLife TV on DStv channel 165 alongside Lamide Akintobi and Zainab Balogun.

He has won several awards and  has been honored by the Federal Government among Top 100 Young Nigerians to mark Nigeria’s centenary celebration in 2014. 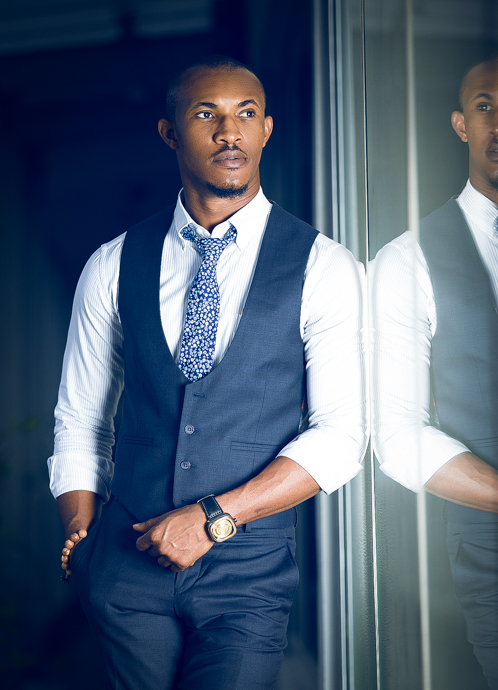 He was the sixth evictee of the Big Brother Nigeria House and 10 years later, Gideon has maintained a steady acting career. He captured our attention with his role in AfricaMagic’s Tinsel, the longest running Nigerian soap opera, and a number of feature films such as 93 days, A Place in the Stars and When Love Happens.

His acting prowess has earned him a number of accolades and recognition, including an award for Best Actor in a TV series (Drama) Nigerian Entertainment Award in 2010 and a nomination for Best Actor in a Drama in the Africa Magic Viewers’ Choice Award (AMVCA) in 2015. He has been a part of big budget stage productions such as critically acclaimed SARO The Musical (2014). He has also hosted several TV shows and events and is the CEO of a media outfit, AppleBox. 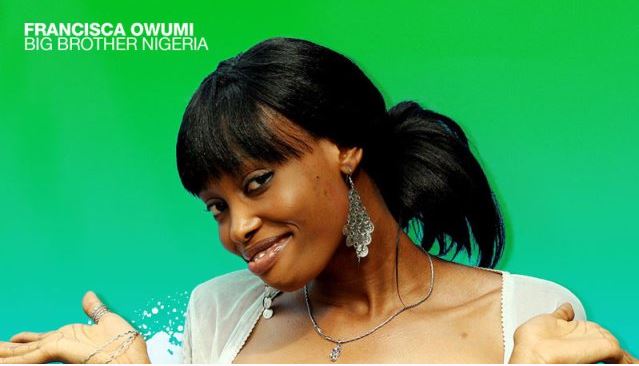 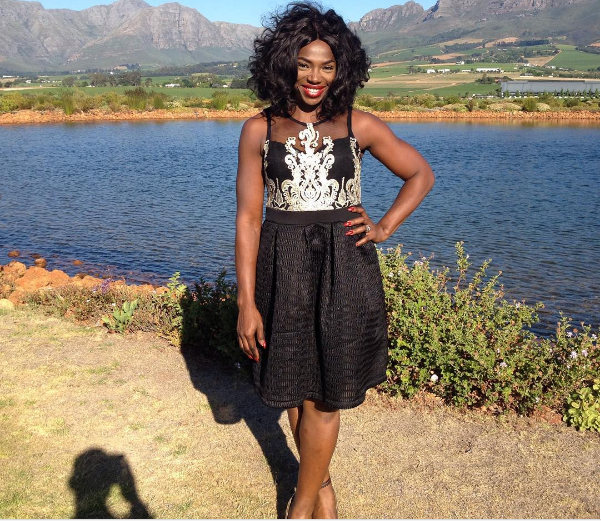 Also known as ‘Sandy’, she finished fourth in the Big Brother Nigeria House. Ten years after the curtain fell on the competition, Sandra is now a certified fitness trainer and Zumba instructor. She is a Fellow at the Institute of Registered Exercise Professionals (IREP). 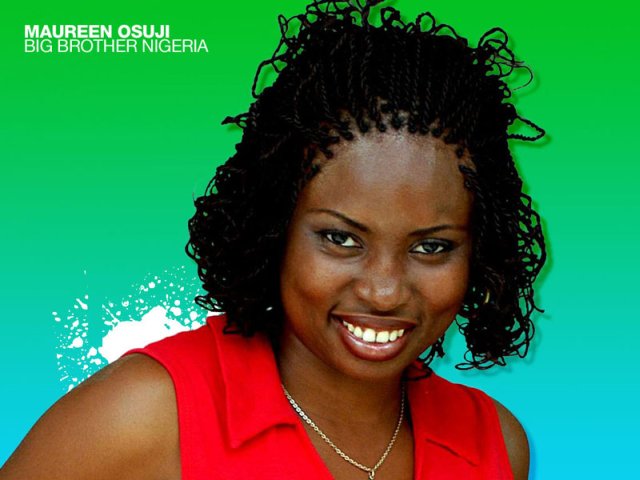 Maureen opted for a career in the corporate world after the Big Brother Nigeria experience. She later proceeded to the Fashion Retail Academy in London for a degree in Fashion Buying Merchandising and Management. Now, she works as the creative director and independent buyer at Aurora Daniels. 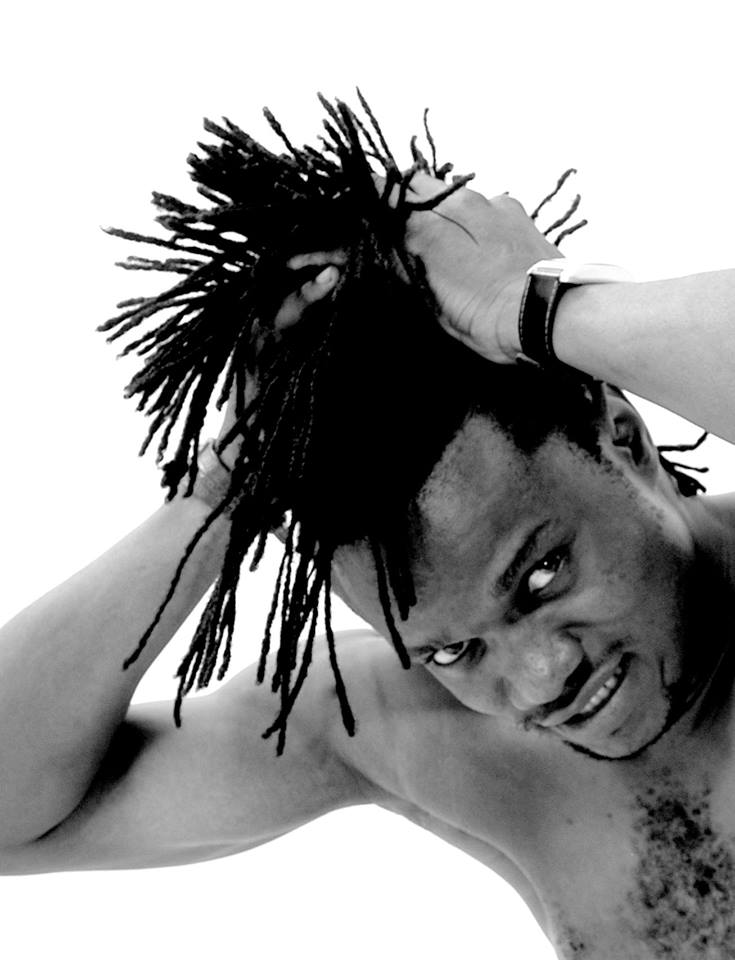 Known for his ‘loud-mouthed-ness’ in the house, Frank continued his career as a professional dancer, performing at several shows and concerts. He was also a judge on a popular dance TV show.

The Big Brother phenomenon presents a platform of endless possibilities. It holds the appeal of catapulting ‘ordinary’ people from different walks of life into super-stardom. Some of these individuals didn’t even know the extent to which this road will take them, but they were willing and brave enough to take the plunge!