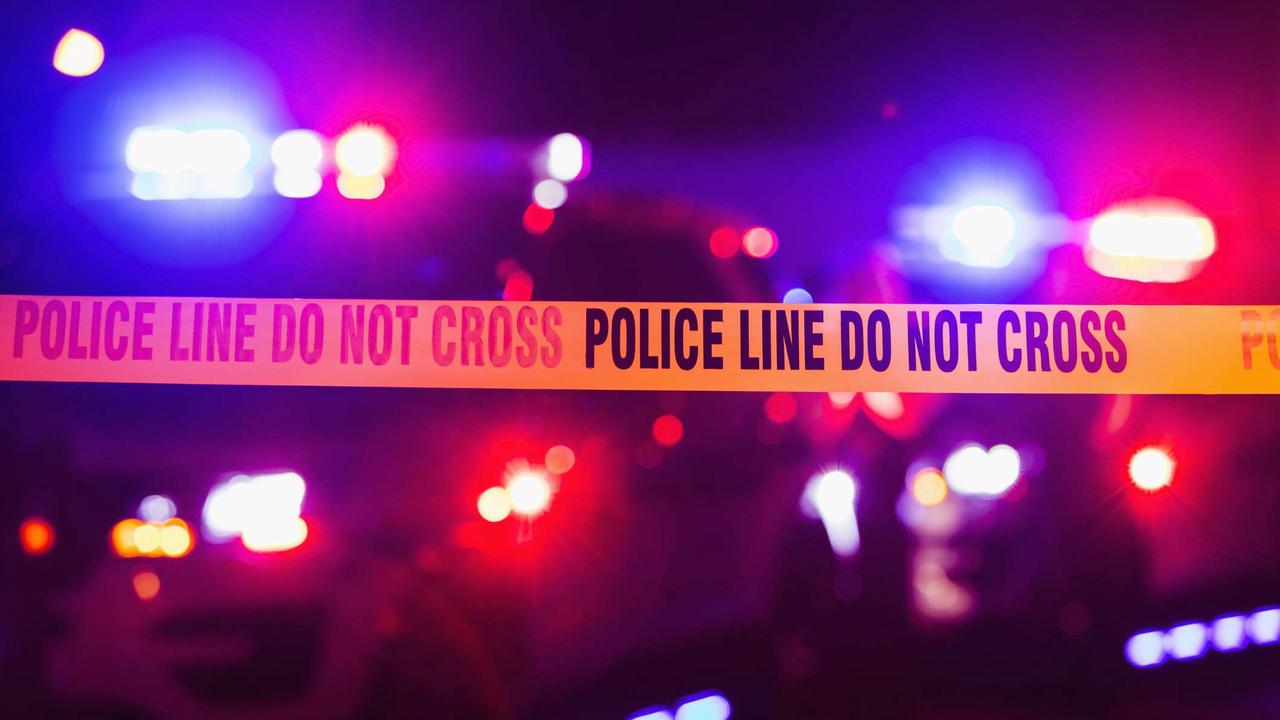 Philadelphia police have identified the man who was shot and killed by officers after they say he shot two teenagers, one of them fatally, early Christmas morning. And the teen who died in the shooting has been identified as the man’s 15-year-old son, NBC 10 is reporting. According to reports, officers were called...

Why Prince Philip has been moved to a new hospital

Tejashwi tells Biharis living in Bengal to back Mamata, prefers silence on alliance

Comments for the week that was.

Prince Philip transferred to another hospital to continue treatment