By washingtonpost.com | 1 month ago 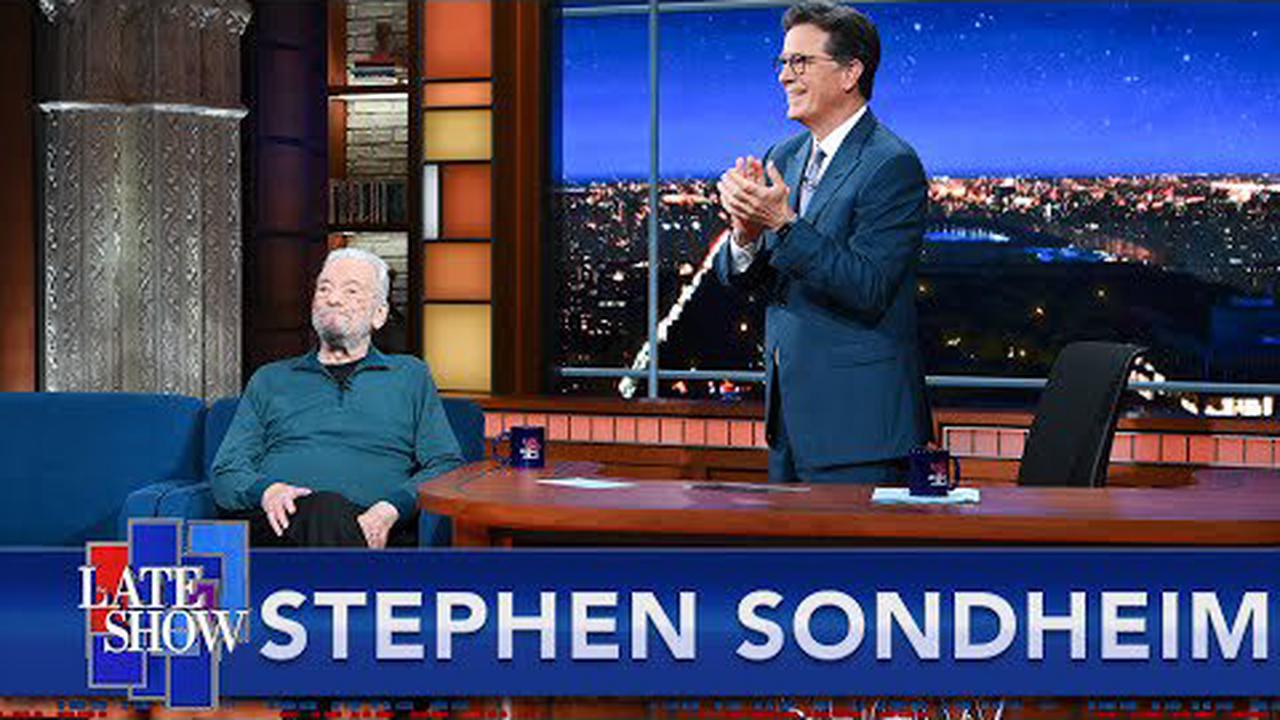 Stephen Sondheim, whose intricate and impactful lyrics, venturesome melodies, and sweeping stage visions made him a central figure in contemporary American musical theater, died Nov. 26 at his home in Roxbury, Conn. He was 91. Rick Miramontez, a publicist for the current Broadway production of Mr. Sondheim’s musical “Company,” confirmed his...

Dan Crenshaw: Biden failed to deter Putin and is 'inviting conflict' in Ukraine

Dan Crenshaw: Biden failed to deter Putin and is 'inviting conflict' in Ukraine

Kelly Rizzo remembers late husband Bob Saget in emotional interview: 'I was just so honored to be his wife'

Kelly Rizzo remembers late husband Bob Saget in emotional interview: 'I was just so honored to be his wife'

American rap singer Cardi B says she will bear the funeral expenses of the 17 victims of the fire in the Bronx neighborhood, in New York – News on sources

Albums that revolutionized how I hear and appreciate Brahms symphonies

WATCH: Clever Hopes, "Made You Mad"

You Can Make Some Money By Listening To Breakup Songs

EXCLUSIVE: Sakoya Wynter And Layzie Bone Talk Being The Fresh Faces Of ‘Growing Up Hip Hop’

Looking back: Is 1972 the best year ever for great albums?

‘Songs for a new World’ to open at Schenectady Light Opera

4AD Records’ Nabil Ayers to Release Memoir, ‘My Life in the Sunshine’

Tips for buying, selling a car in this auto market