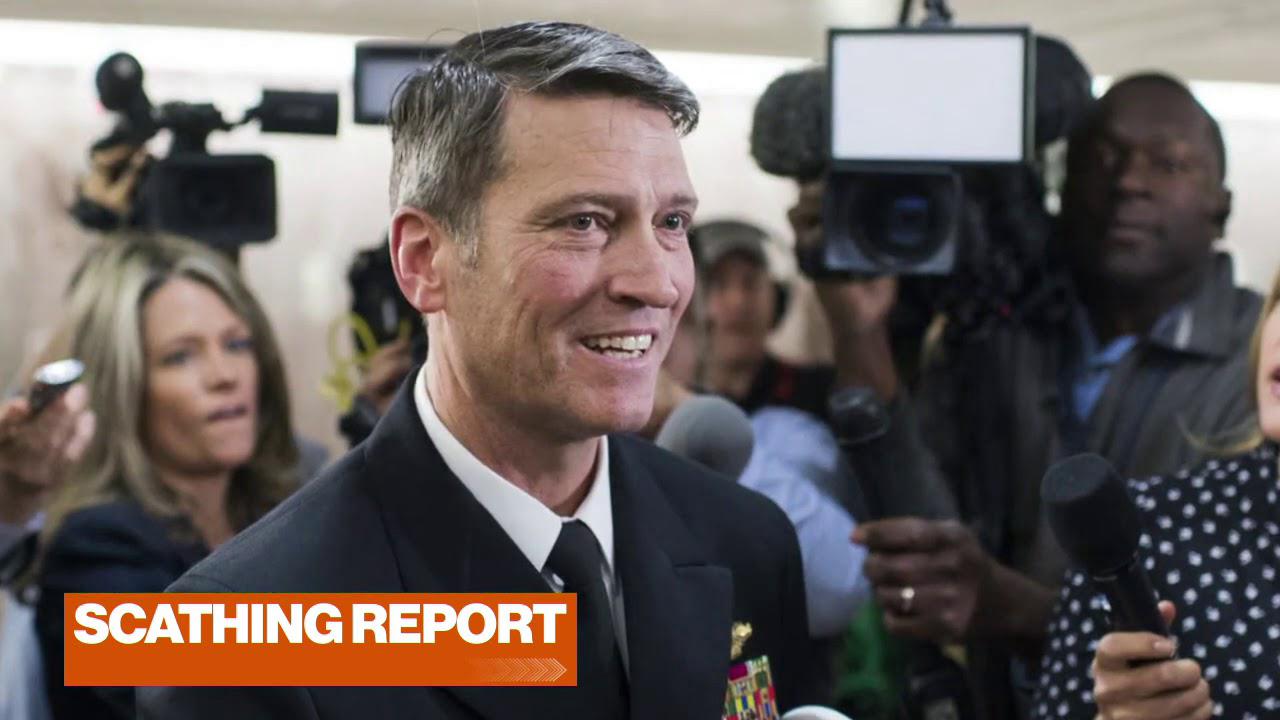 About This Source - ABC News American Broadcasting Company is an American commercial broadcast radio and television network owned by the Disney Media Networks division of The Walt Disney Company. ABC News is primarily broadcast from the Times Square Studios in New York City. Recent from ABC News: By the Numbers: State budgets during...

3 reasons why volatility could come roaring back to a stock market that's drifting along near record highs, according to UBS

The photos from the Nerazzurri's 11th consecutive victory

COA flags Clark Dev’t Corp. over unauthorized use of housing units by board members