Floyd Mayweather era over as legend backs away from boxing further 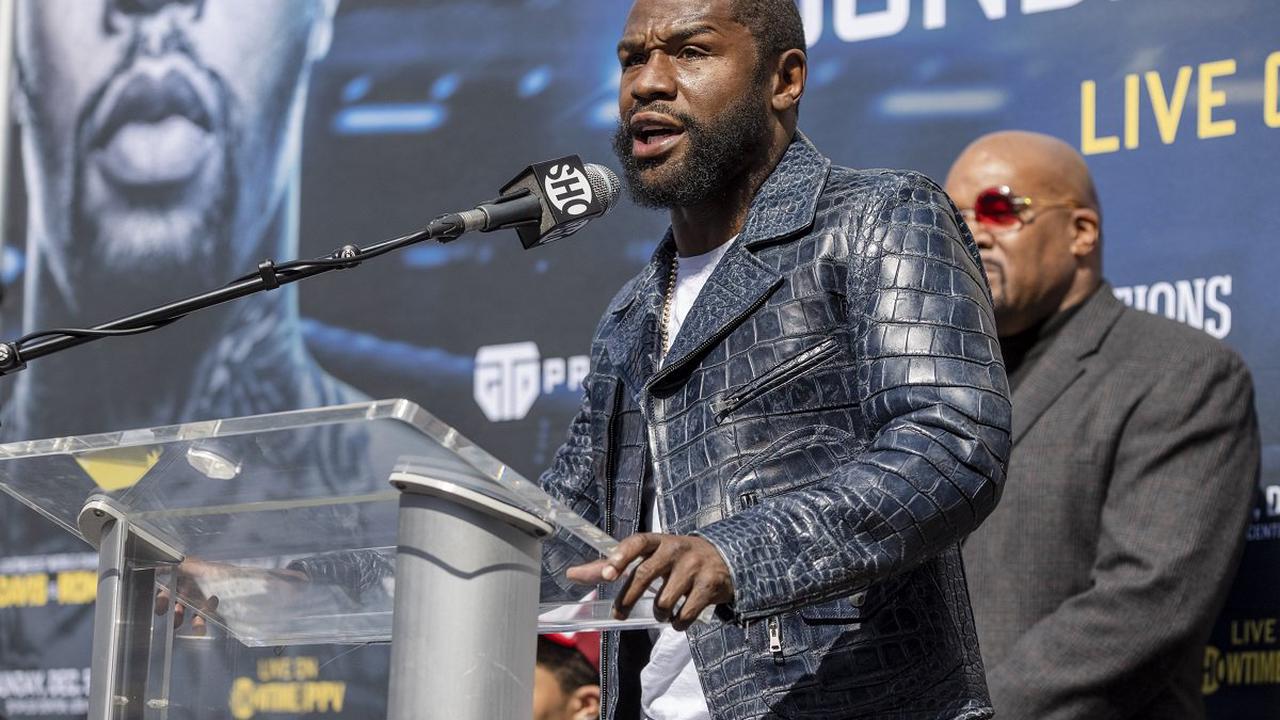 Esther Lin Floyd Mayweather has decided to back away from boxing even further after recently stating he won’t be heading back inside the ropes anytime soon. At the recent WBC Convention, Mayweather confirmed he’s almost dropped training fighters from his list of priorities. Previously, the five-weight world champion had stated he’s focusing on his...

After Mother's Death, Children Find Old Rusty Door behind Her Wardrobe — Story of the Day

After Mother's Death, Children Find Old Rusty Door behind Her Wardrobe — Story of the Day

Brandon Figueroa: I Feel Like Stephen Fulton Has Underestimated Me For A Long Time

Tyson Fury Says He Would Have Cross-Gender Boxing Match

Teofimo Lopez: Y'All Been Sleeping On Me; I'm About To Wake Everybody The F--- Up!

Rampage Jackson Thinks Jon Jones Will Do Well At Heavyweight

Lawrence Okolie claims he wouldn't fight himself if he was Canelo

Who do college football experts will win the Florida State-Florida game today?