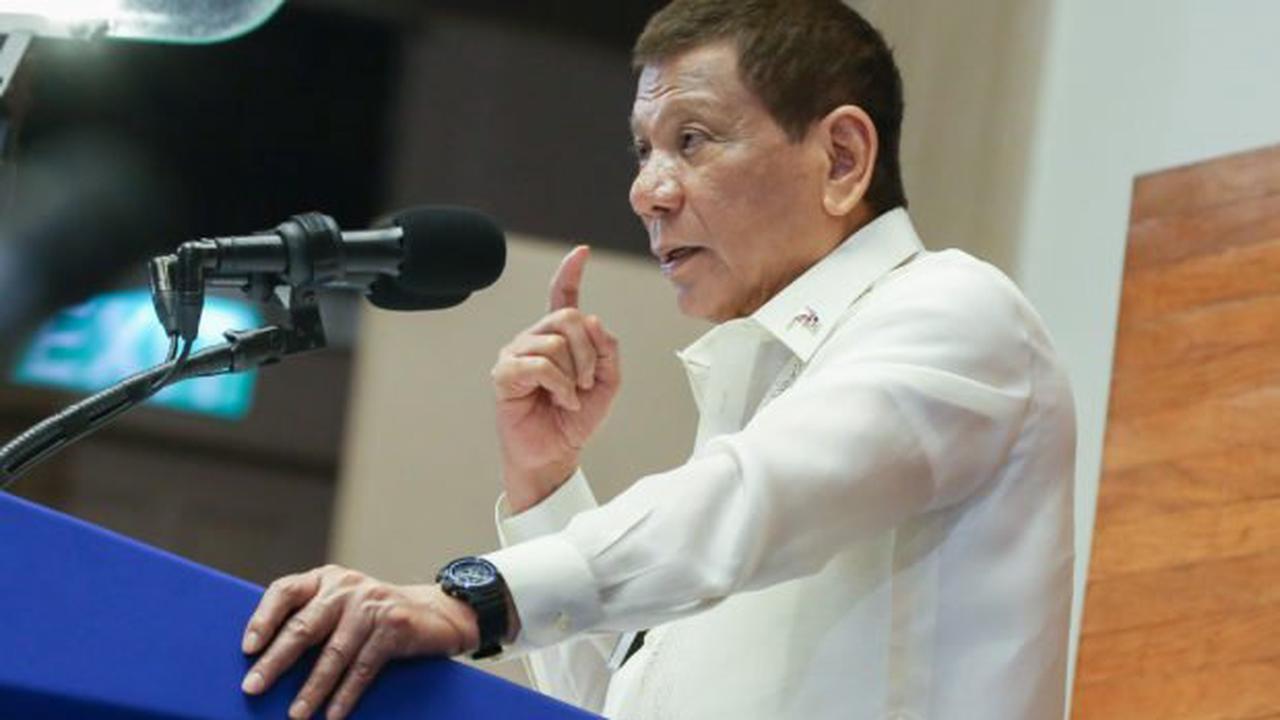 Metro Manila (CNN Philippines)— For most of his political career, Rodrigo Duterte was known as a local official who transformed Davao City from a security risk to a thriving economy. The nation noticed his no-nonsense, unconventional governance, and in 2016 elected Duterte to the highest position in the land. In the twilight of...

Simone Biles withdraws from vault and bars, may still compete on floor and beam

Simone Biles withdraws from vault and bars, may still compete on floor and beam

White House: National vaccine mandate 'not under consideration at this time'

White House: National vaccine mandate 'not under consideration at this time'

'This Was An Attempted Coup': Behind Trump's DOJ Pressure Campaign

I Watched Cuba Crumble from the Inside

Previously discreet, the Minister of Tourism adopts a combative tone on the networks

Rise in COVID-19 cases forces some to reconsider social plans

It's official: These four candidates are running for mayor of Fall River