Burnley FC Takeover By ALK Capital Due In 48 Hours 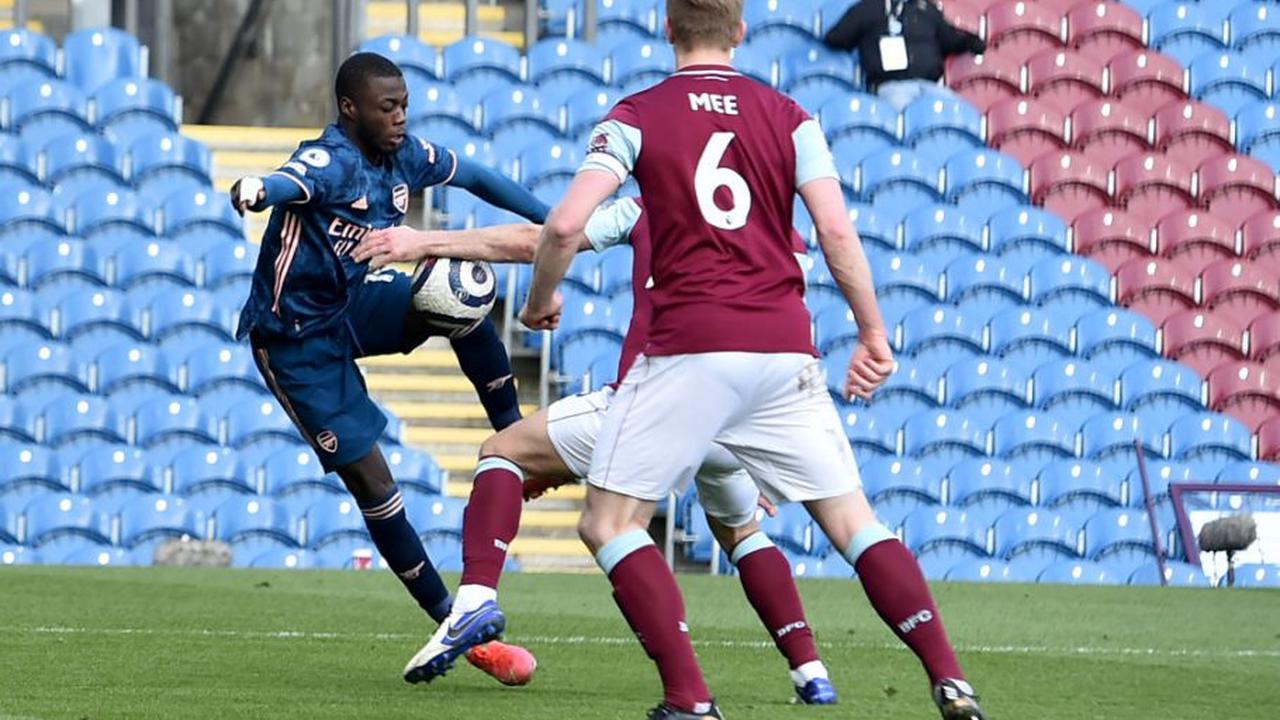 BURNLEY FC Takeover By ALK Capital Due In 48 Hours after the deal is agreed in principle Premiership club, Burnley FC, is on the verge of a takeover by the American firm ALK Capital, with the deal reportedly set to be closed in the next 48 hours, after a long-drawn-out six...

Fulham boss Scott Parker: New handball rule should have been in place all season

AHEAD OF THE GAME: Manchester United and Liverpool left out in the cold from working on Premier League's strategic review following Project Big Picture mess

Steve Bruce: Newcastle boss will do his 'utmost' to find source of leak -

Solskjaer hopes to have goalkeeper De Gea back 'very soon'

'What does this mean'

Qatar up for 2032 Olympics bid despite IOC backing Brisbane

Resident Evil Village Will Be Censored For Some Players