Hawkeye's Rogers: The Musical has released that entire Captain America song – and you can listen now 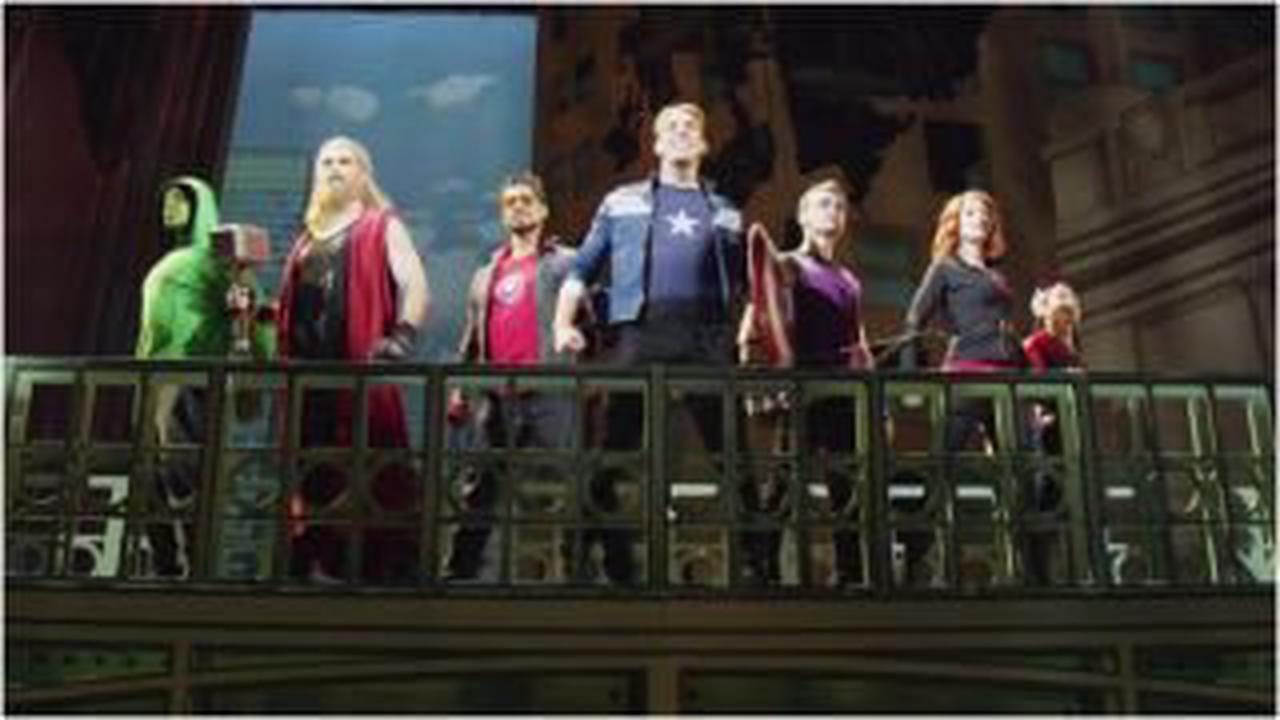 Here's hoping Rogers: The Musical really opens on Broadway soon (Image credit: Disney/Marvel) Hawkeye's first episode kicked off Clint Barton’s first ever solo adventure in the MCU – and also gave us a glimpse of Rogers: The Musical, a Broadway spectacular all about Captain America. While the entire musical wasn't shown in episode 1...

Amazon's giving away three months of Music Unlimited for free

Gared O'Donnell of Planes Mistaken For Stars Has Died

Scene on video: Holiday music from the Gothard Sisters

Vanessa Williams Reunites with the BPO for Holiday Performance

Natalie Hemby on career, new music and success in songwriting

On His 80th Birthday, Reflecting on the Career of Eddie Rabbitt

Fisherman discovers body in water while looking for lobster