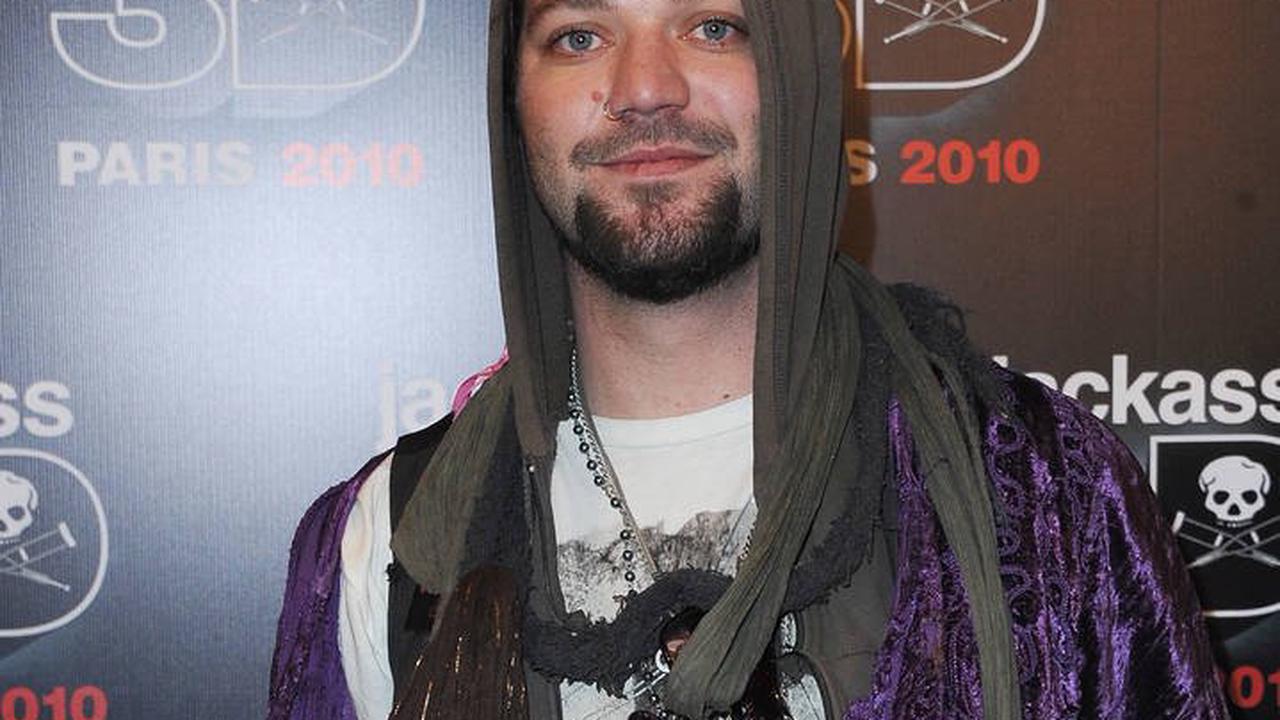 Last month, police reportedly forced Margera into rehab, and now, details regarding the incident from the 911 call have been released. Jackass fans have continued to express concerns for Bam Margera following his dismissal from the latest film in the franchise. Bam has been a beloved figure in the home-stunts collective, but...

Friends fame, Michael Tyler starred as 'Gunther' dies at the age of 59

Alec Baldwin was 'practicing drawing his gun and pointing it at the camera during rehearsal on Rust when it went off and killed cinematographer: Hundreds gather on Sunday at vigil for Halyna Hutchins

'He can't help it': Katie Price's daughter Princess reveals brother Harvey 'purposely goes for' younger siblings Jett and Bunny because he likes the sound of crying

Now firms could WFH to cut their ENERGY BILLS: One in three bosses warn they could shut offices over winter to avoid soaring costs

Guest Column: 'Special trains' should be put on for Derry's Halloween celebrations

10 Facts About Body Hair That Will Make You Sick