Edgar Wright's Last Night in Soho gets another trailer 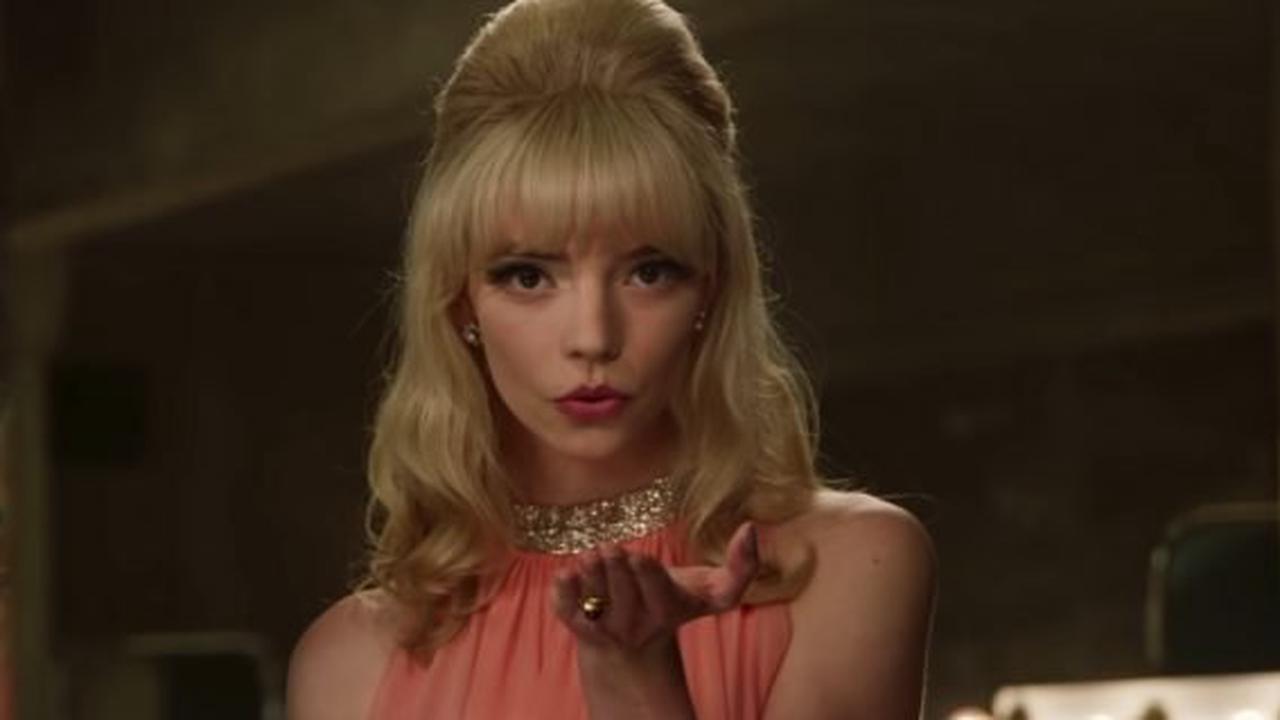 Edgar Wright’s Last Night in Soho gets another trailer With just a couple of weeks to go until its theatrical release, Universal Pictures has released a new (and presumably final) trailer for Last Night in Soho, the new time-bending psychological thriller from acclaimed director Edgar Wright; check it out here… Eloise, an aspiring...

Quinn Lemley: Rita Hayworth - The Heat is On!

‘Dumb as a bag of hair.’ An Ontario man long on drug-dealing ambition hooked up with Mexico’s cartels but was over his head

'Me and my babies': Amanda Holden, 50, cuddles up to lookalike daughters Lexi, 15, and Hollie, 9, in rare snap from sun-soaked getaway with husband Chris Hughes

More than a beauty pageant: Dixon fourth grader strives to make a difference in her community

Kodak Black Speaks Out After Video Of Him Groping His Mother’s Butt Goes Viral: 'I Make Her Feel Beautiful'

Ayeza expresses her displeasure with Ali's remark about Noor Jehan

'I wanted Harvey to have his dad in his life': Katie Price claims ex Dwight Yorke 'disowned' their son over dinner in emotional new memoir

By fostering community in isolating times, this group makes apartment life worth living

Despite national furor, election integrity is sound in Illinois. Here's why