Klopp shoulders the blame for Reds' lack of clarity in attack 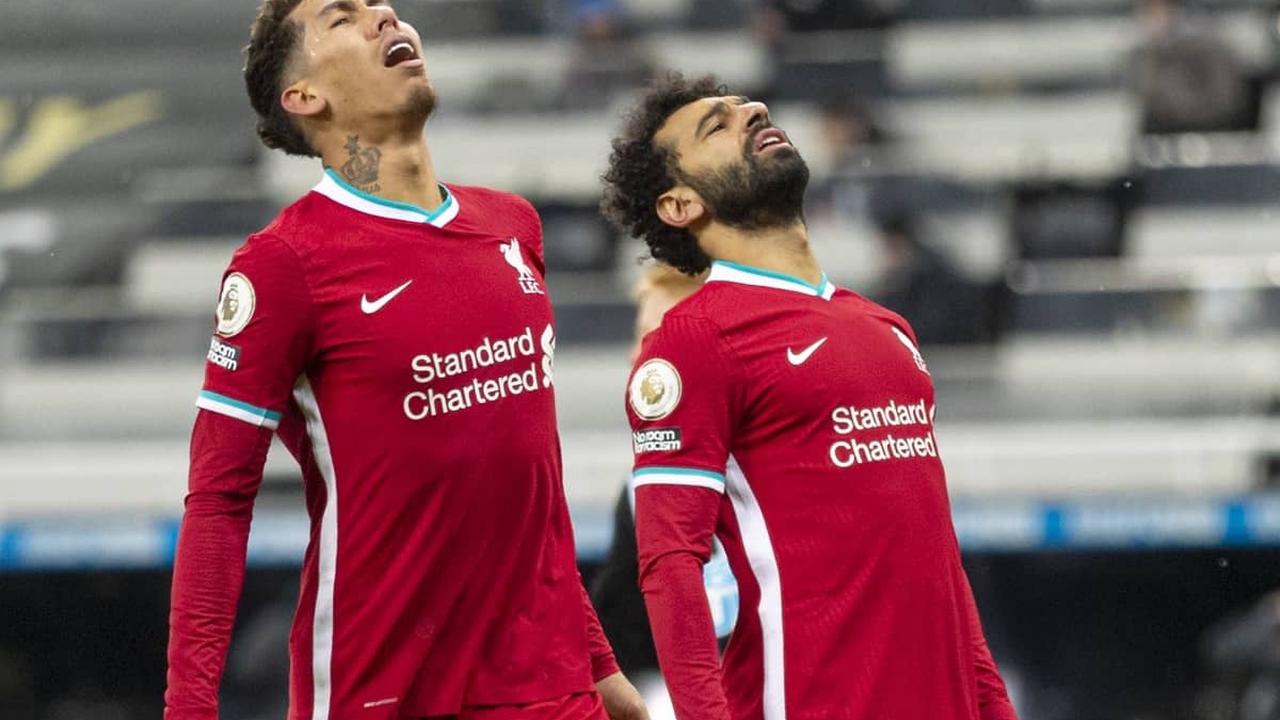 Jurgen Klopp shoulders the blame for Liverpool’s lack of clarity in attack Liverpool manager Jurgen Klopp admits player confidence is an issue as a seven-hour goal drought contributed to the 1-0 defeat by Burnley which ended an unbeaten home league run stretching back to April 2017. Ashley Barnes’s 83rd-minute penalty was his 100th...

Betting on death of petrol cars, Volvo to go all electric by 2030

Liverpool could implode if they lose this player to injury, says pundit

Mark Henry confirms return to the ring for one more match

The $15.5 Million Federal Agency CEO — At the Tennessee Valley Authority

The Hoddle of Coffee: Tottenham Hotspur news and links for Tuesday, March 2

Everything you need to know about Osman Khalid Butt's 'wedding'

New York : New York tenants implore the state to pay back rents due to the COVID-19 crisis

I posted a thread easier today