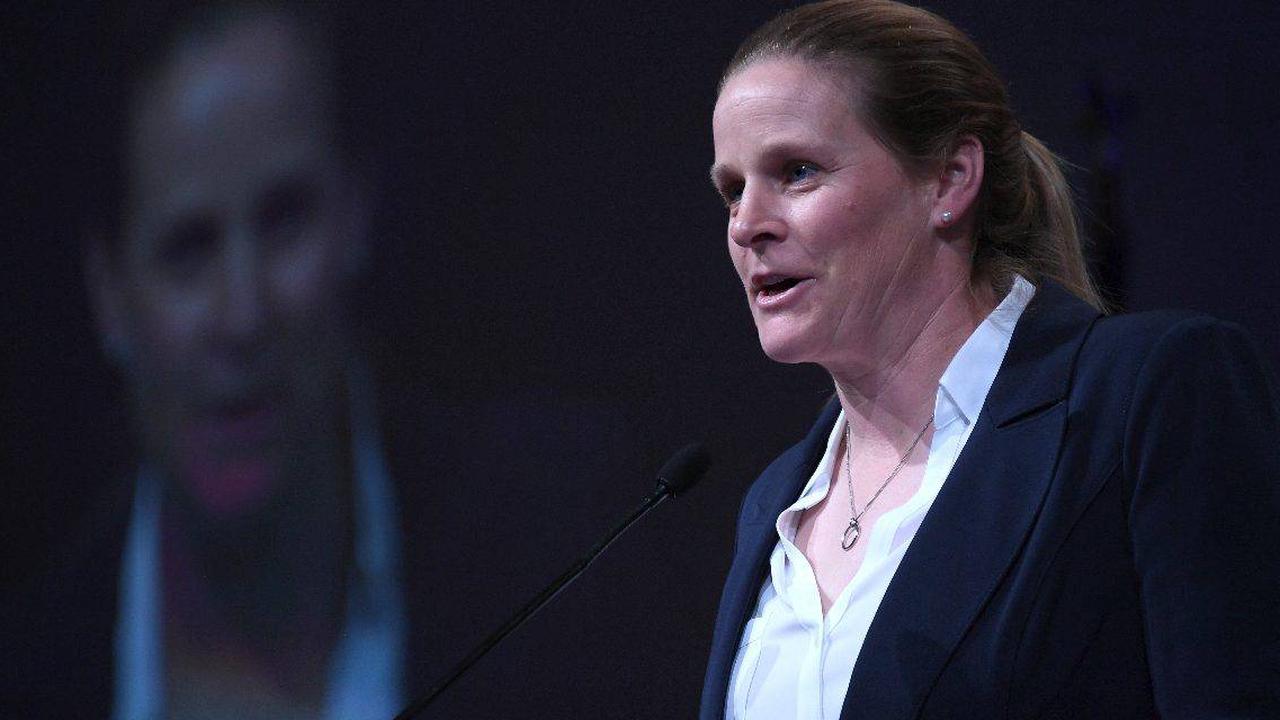 Netflix Shares Exclusive Clip of Notorious B.I.G. From 'Biggie: I Got a Story To Tell' Docu

Andrew Cuomo: New York governor admits he may have been 'too personal' as sexual harassment probe launched

Did you know that Americans invented St. Patrick's Day?

The U.S. Wasted Billions of Dollars on Buildings and Vehicles in Afghanistan, a Report Says

The Mother Baby Center gets a new look

One dead, one wounded after shootings at Niles home

MassMu’s March virtual “Do the Mu!” is embroidery with Sam Lilenfield

Editorial: Blow, baby, blow. Wind is a fair-weather friend - but it delivers for Texas.

Vaccine portal to have ‘soft launch’ in six Ontario regions this week: source