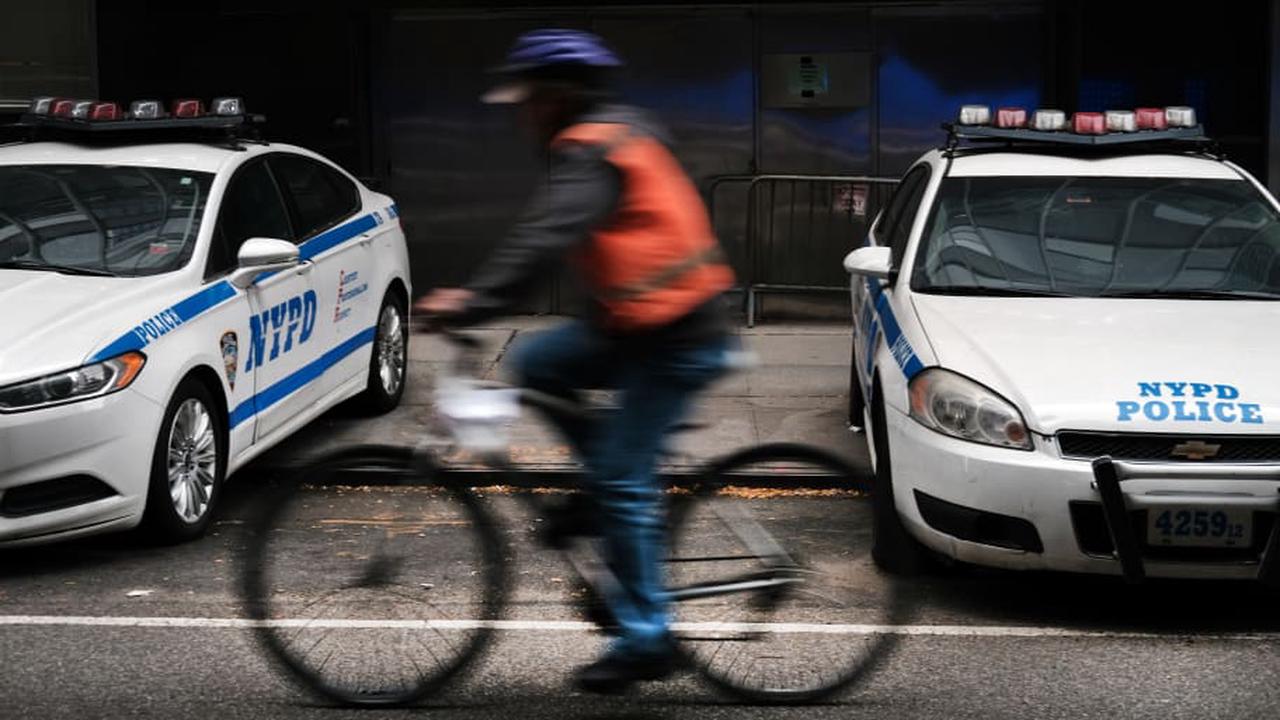 Spencer Platt/Getty An Asian man is in critical condition after being stabbed in the back Thursday in the latest in a rash of attacks on people in New York City’s Asian community. According to NBC New York, a suspect, identified as 23-year-old Salman Muflihi, has been arrested and charged with attempted criminally...

This is why the U.S. is sponsoring Xinjiang separatist forces