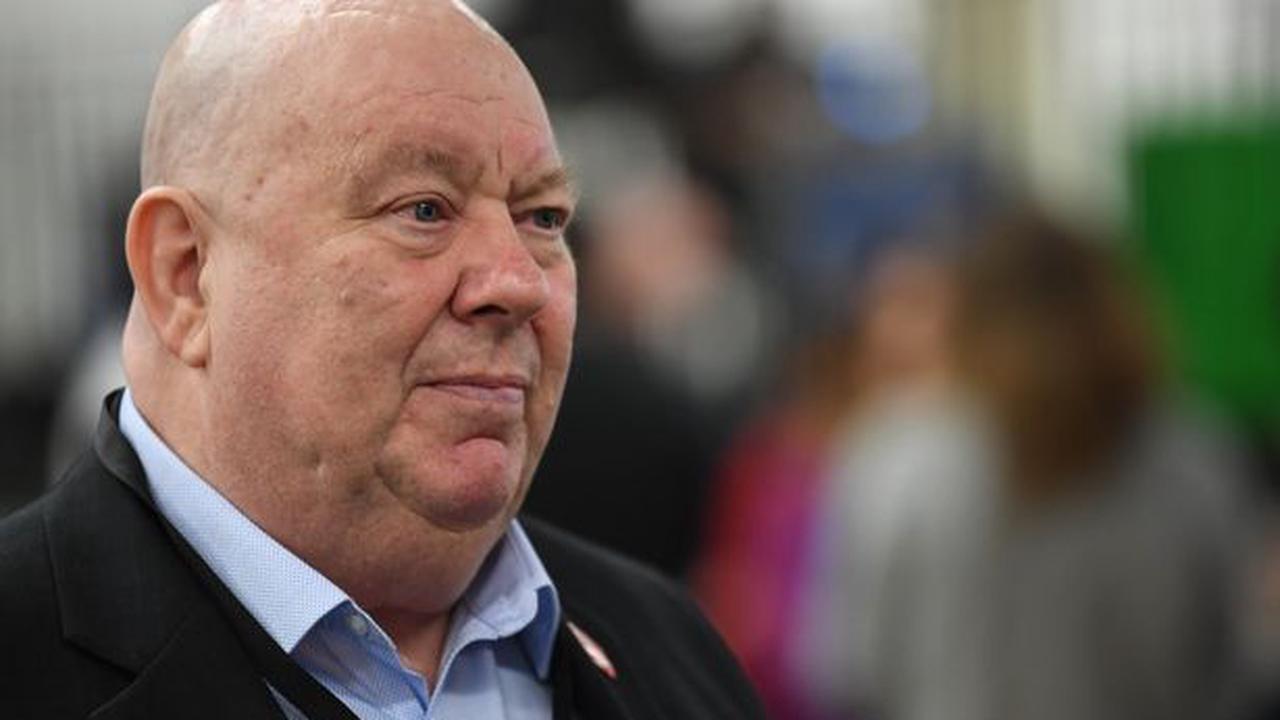 Ruling party could have new candidate in place by early March (Image: Colin Lane/Liverpool Echo) The race to replace Joe Anderson as Labour's candidate for Mayor of Liverpool is officially underway. This week Labour's ruling National Executive Committee signed off on plans that got the process started and could see a new candidate in...

2021 NFL Draft: The biggest differences between PFF's big board and mock draft ADP

Ian St John was 'a Liverpool icon', says Steven Gerrard as tributes are paid to former Reds striker who has died aged 82

How to Pretend You’re in the Riviera Maya, Mexico, Today

When Ziva Dhoni Shouted 'Papa, Papa' From The Stands To Cheer For MS Dhoni During An IPL Match

Fuel duty freeze to be extended in 2021 budget