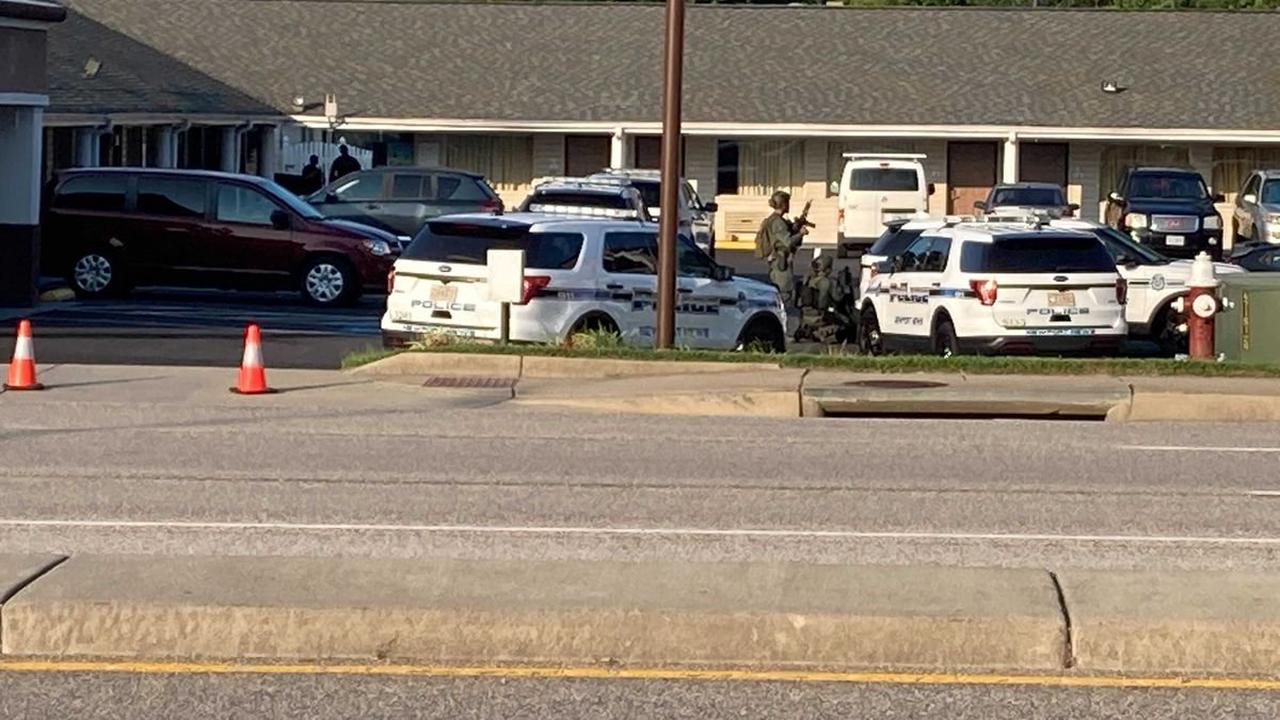 JEFERSON CITY, Mo. (AP) — Authorities say hypothermia killed a man who was found lying on a Jefferson City road last week. Jefferson City police announced the cause of death for 41-year-old William Johnson on Monday after the autopsy was completed. He was unresponsive when officers arrived early on Dec. 24. Strong winds...

Top Republican: It would be 'outrageous' to extend National Guard deployment at Capitol

Top Republican: It would be 'outrageous' to extend National Guard deployment at Capitol

Woman turns herself in for DUI, shoplifting while intoxicated

Jason Rantz: Man who accused police of racial profiling called the cops on himself

Addressing the cost of police misconduct

St. Louis Man Who Fled From Police In A Stolen Vehicle Sentenced To Federal Prison

Diablo 2 Resurrected Will Carry Over Save Data From Original Release

DPS experiencing a backlog, what they're doing to fix it