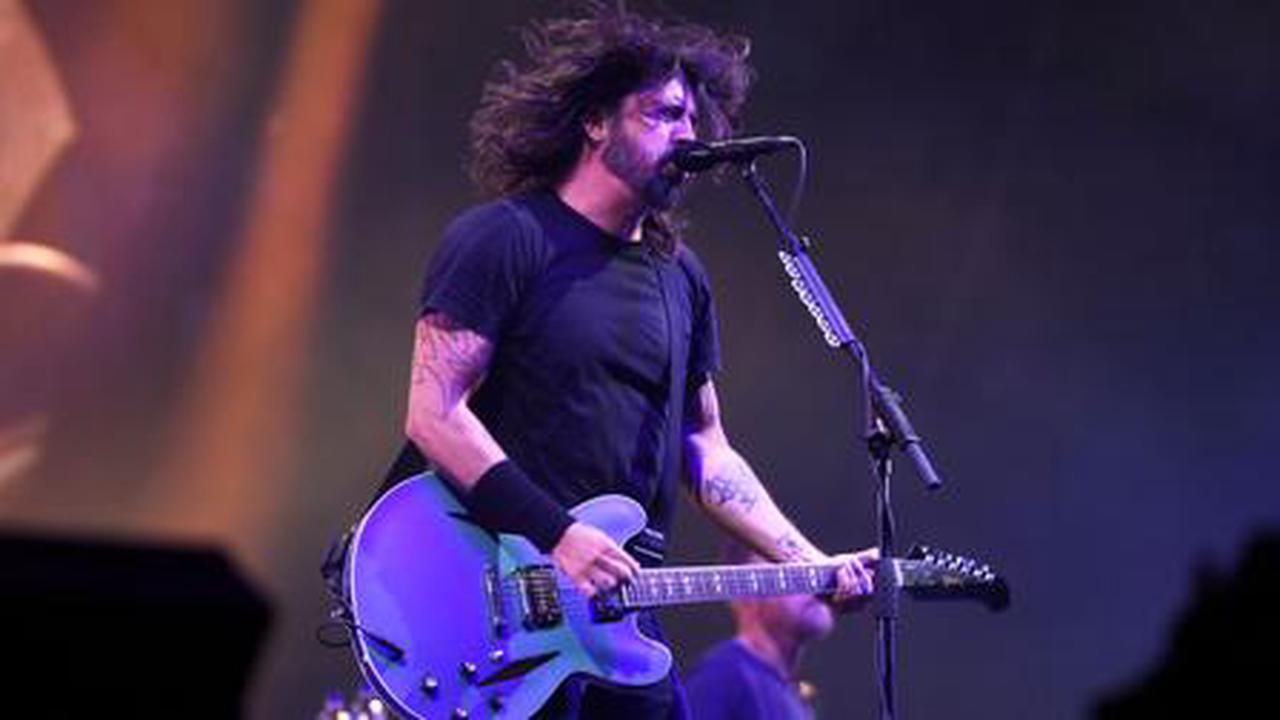 Source: MEGA Time flies! It's hard to believe it's been 25 years since the Foo Fighters released their self-titled debut album in the summer of 1995. Now, in honor of the milestone anniversary, the legendary rockers are dropping a new record, Medicine at Midnight, on February 5 — a year later than...

Analysis: What will Republicans do about their Ronny Jackson problem?

Analysis: What will Republicans do about their Ronny Jackson problem?

Head to Minty Z in Coconut Grove for their unique, 100% vegan pan-Asian dishes

One year later: From the first doctor to treat a COVID-19 patient to a now empty COVID-19 unit

New York : Beyoncé's sister, Solange Knowles, confesses that she was on the verge of death and tells what saved her

Sialkot DC, DPO made OSD ahead of ECP hearing