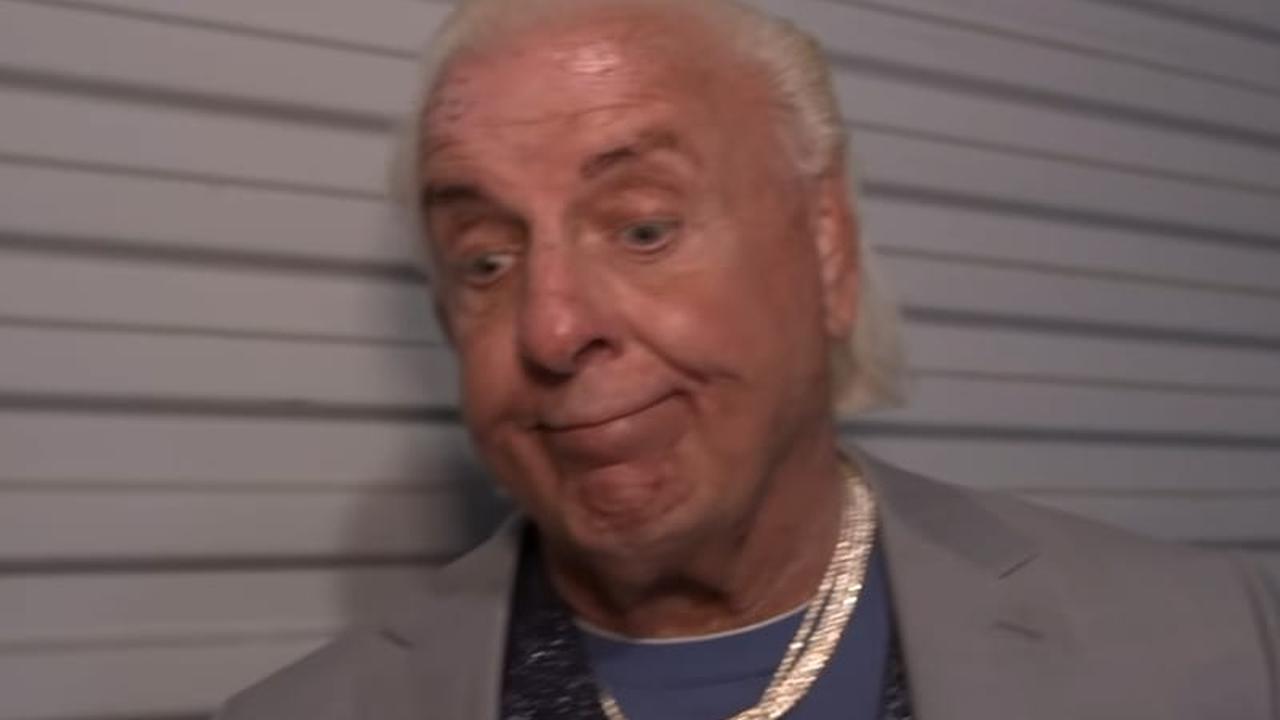 Ric Flair is a legend in pro wrestling and he achieved a massive amount of accolades for his work in the squared circle. He considers himself a pretty average pro wrestler all things considered. While speaking to Talk Sport, Ric Flair broke down his career pretty simply. He considered himself an average...

When the IRS could send the new stimulus check, now that the Senate passed the bill

When the IRS could send the new stimulus check, now that the Senate passed the bill

Bobby Lashley has opened up about The Hurt Business

Sheamus would have left WWE if not for...

Different era: Pro wrestling was once big In Fayette County