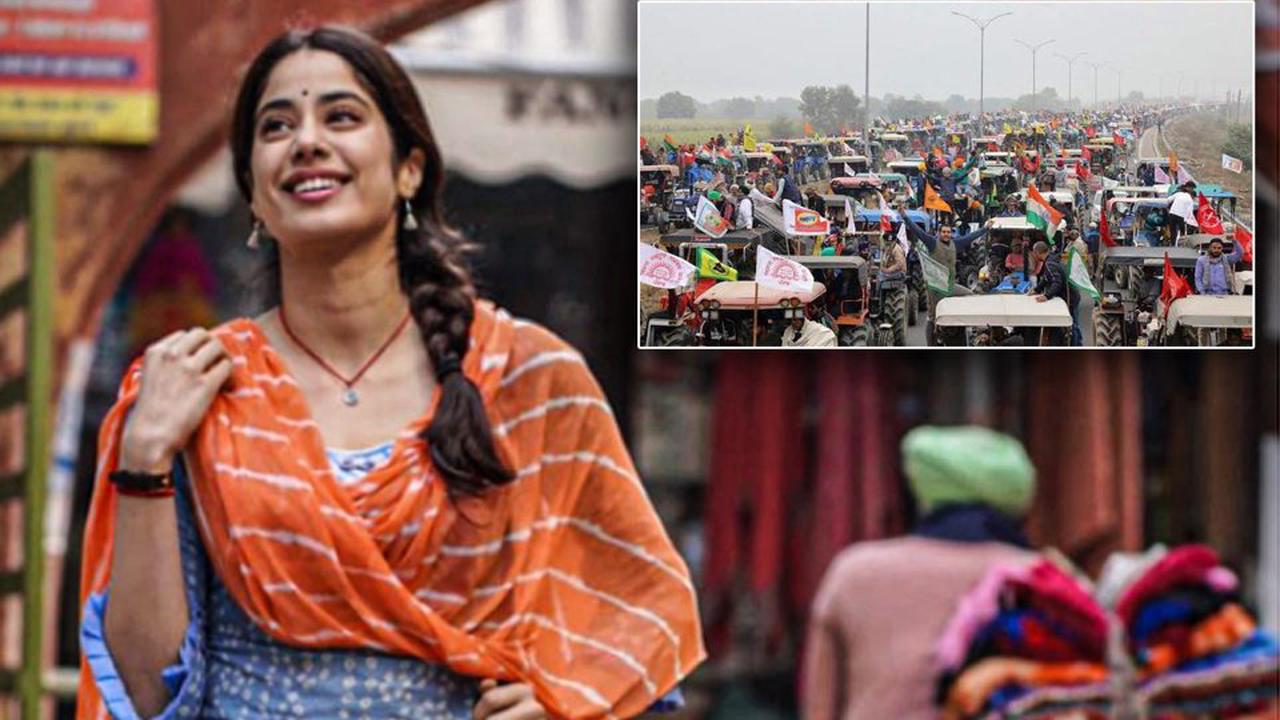 Filming for Good Luck Jerry, Janhvi Kapoor's upcoming film was halted after a group of farmers held a peaceful protest. The actress has been filming for the Aanand L. Rai produced project directed by Sidharth Sengupta in the state of Punjab. This is the second time filming has reportedly been stalled. According...

U.S. sanctions on Russia ‘mostly symbolic’ and will not trouble Moscow, economists say

U.S. sanctions on Russia ‘mostly symbolic’ and will not trouble Moscow, economists say