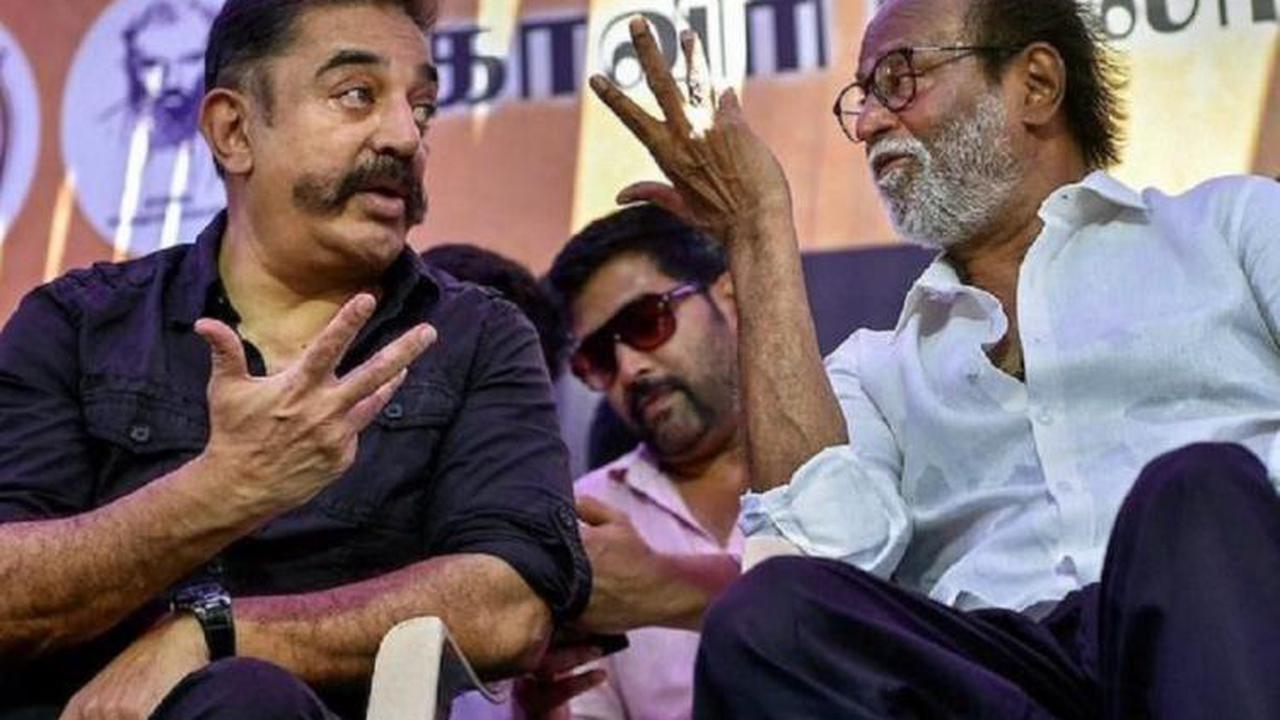 “My Rajini should be healthy,” said Kamal Haasan. Actor Rajinikanth’s announcement of his political exit has not only disappointed his fans but also to his friend and former co-star actor-turned-politician Kamal Haasan. During his campaign in Mayiladuthurai on Tuesday, Makkal Needhi Maiam chief Kamal Haasan addressed Rajini’s withdrawal from politics, stating,...

Prince Harry and Meghan Markle interview with Oprah will cost CBS at least $7 million to air, per report

Better than Andrea Legarreta ?, Salma Hayek is presumed at 54

Lawyer: Suit Against Actor Over HIV Exposure Not Ripe for Mediation

'I don't have a problem with anyone!' Pete Wicks claims Chloe Sims and 'half the TOWIE cast' have unfollowed him since splitting from his co-star

No. 7 Gamecocks hold off Alabama 75-63 at SEC Tournament