By businessinsider.com | 2 days ago 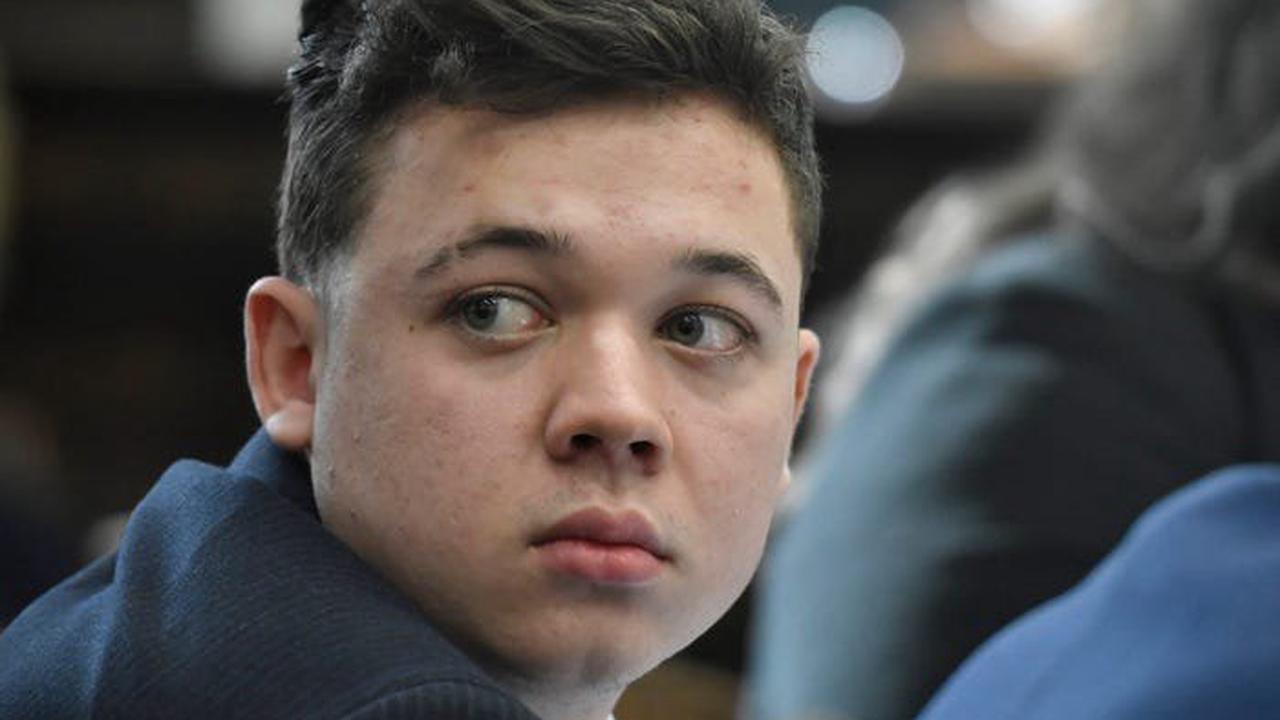 Sean Krajacic/Pool via Getty Images Kyle Rittenhouse at his trial in Kenosha, Wisconsin. Rittenhouse told Fox News he was an Andrew Yang supporter before the furor over the Kenosha shooting. He said he was then attracted to Trump's policies. Rittenhouse was acquitted on all counts in...

Joe Exotic Is Still Pissed That Trump Didn’t Pardon Him

Man Sends Deranged Voicemail to Eric Bolling Over Newsmax Segment: ‘You and Your Inbred Family’ Are Going to ‘Burn in Hell’

A sad reality: In a season of giving, most will ignore America's poor

Can you block someone from claiming your child on taxes?

‘Need to make adjustments on many issues while discharging duty’

On the situation with minor languages in Russia - Konstantin Zamyatin

Turning truth into power can change the world

Northern Ireland is huge in TV, but post-Brexit reality is far less glitzy

Your plastic recyclables are getting shipped overseas, not made into shiny new products