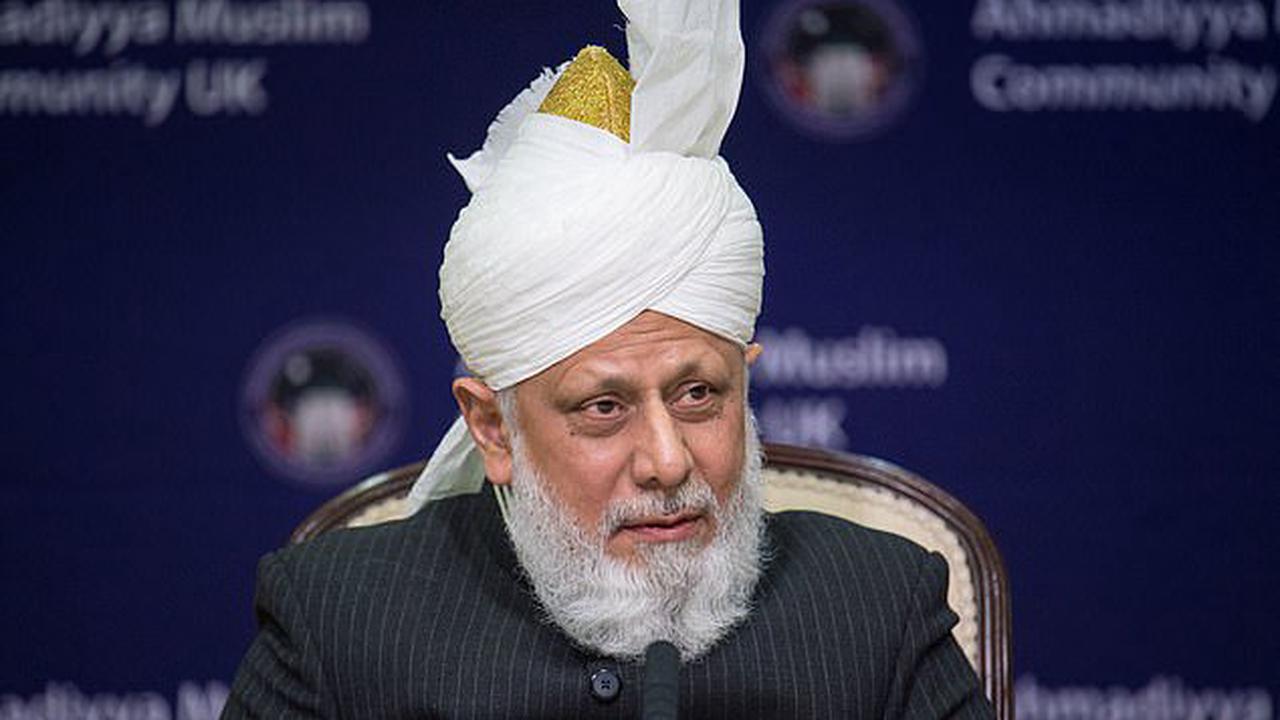 A muslim sect built in Britain's biggest mosque rocked by rape allegations There are claims its spiritual leader warned victim against involving the police The 36-year-old complainant belongs to the Ahmadi sect in Morden, London A muslim sect which built Britain’s biggest mosque has been rocked by rape allegations involving its members and claims...

Kimberly Kessler to be sentenced Thursday in Nassau County

Maida Vale stabbing: Driver who ran over and killed knifeman says police should drop murder case against him

Miya’s Law: New version of bill to be presented in Tallahassee

Sarasota police: Always lock your car and bring your valuables with you