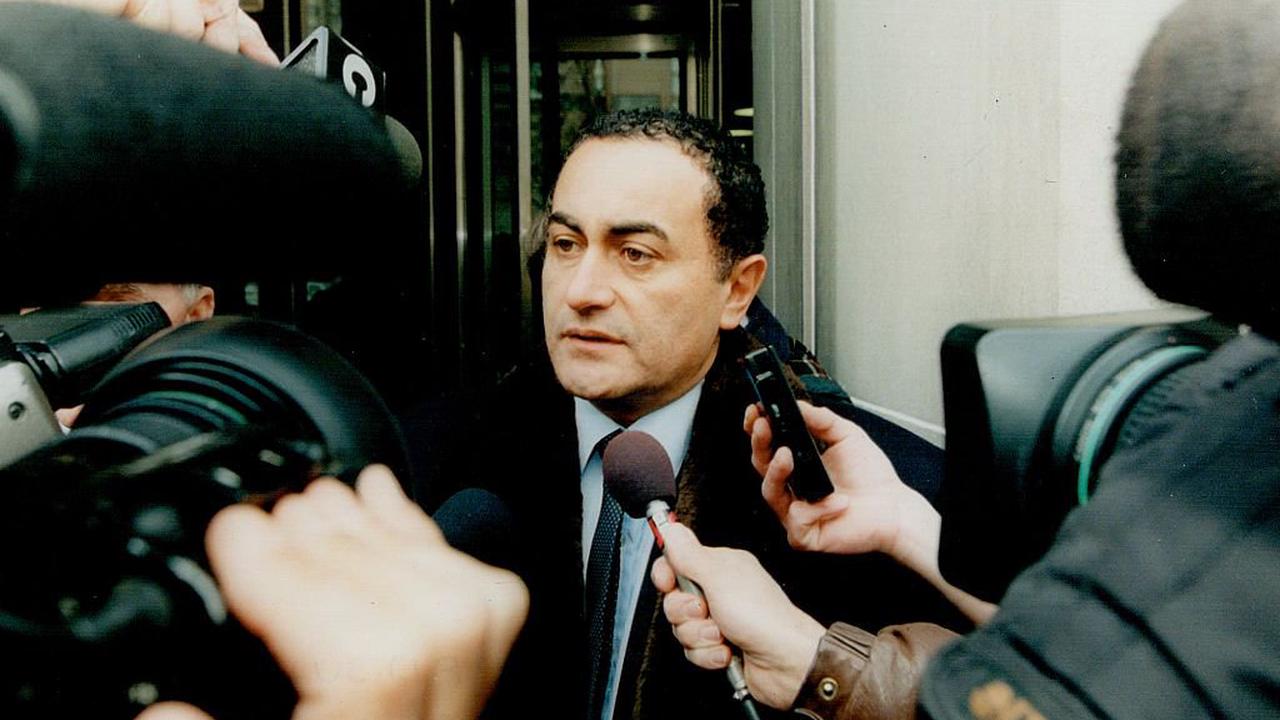 Photo by Andrew Stawicki/Toronto Star via Getty Images In 1997, Dodi Al Fayed died alongside Diana, Princess of Wales in a car crash in the Pont D'Alma tunnel in Paris. The son of of billionaire Mohamed Al-Fayed, Dodi was a film producer and jetsetter, who split his time between Los Angeles, London, and...

EU threatens Putin after he sabotaged a gas pipeline in Sweden

Will Rihanna Bring Guests to Super Bowl Halftime? Does She Even Need Them? Plus More Rapid-Fire Questions