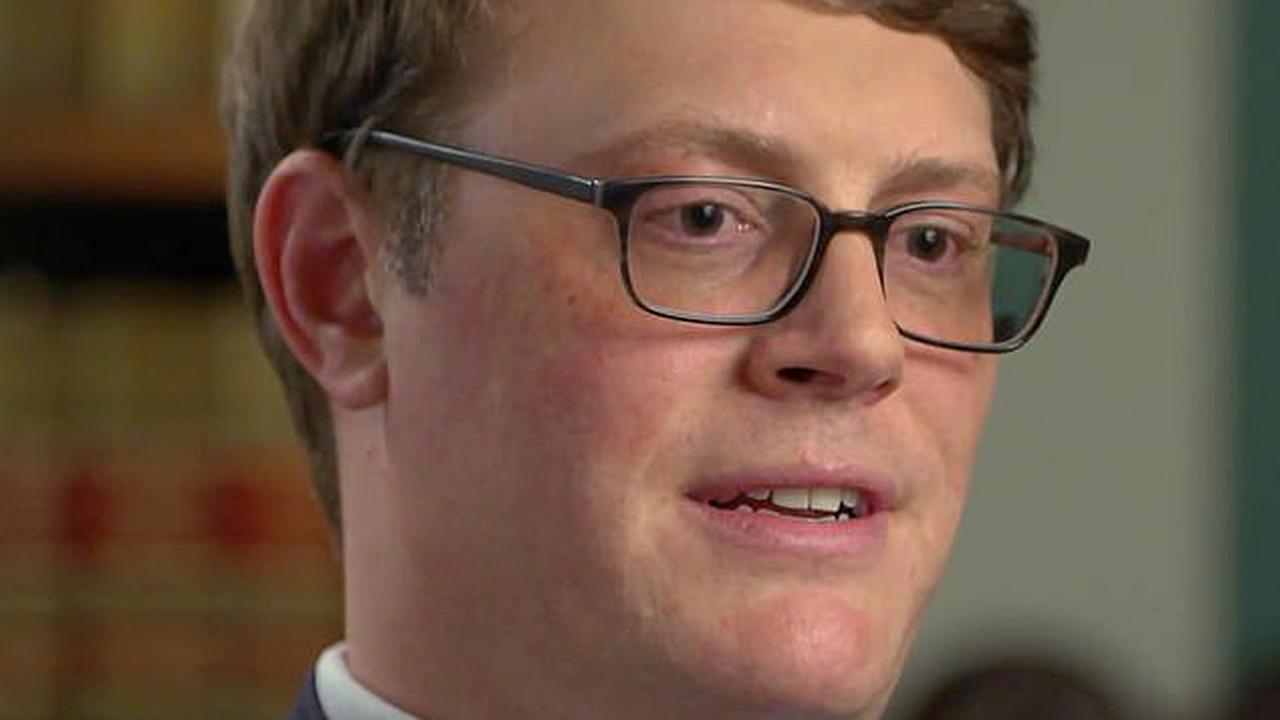 Attorney Rick Cofer claims the government's defense is 'misogynistic' 'Law enforcement's theory...they had decided that Kaitlin Armstrong was a crazy jealous person that within a fit of rage murdered Ms. Wilson,' he said He also claimed the government is pushing hard that Armstrong was in the black Jeep seen near Wilson's...

Shooter taken into custody after wounding one at Michigan hotel

Thailand in mourning after children killed in mass stabbing and shooting