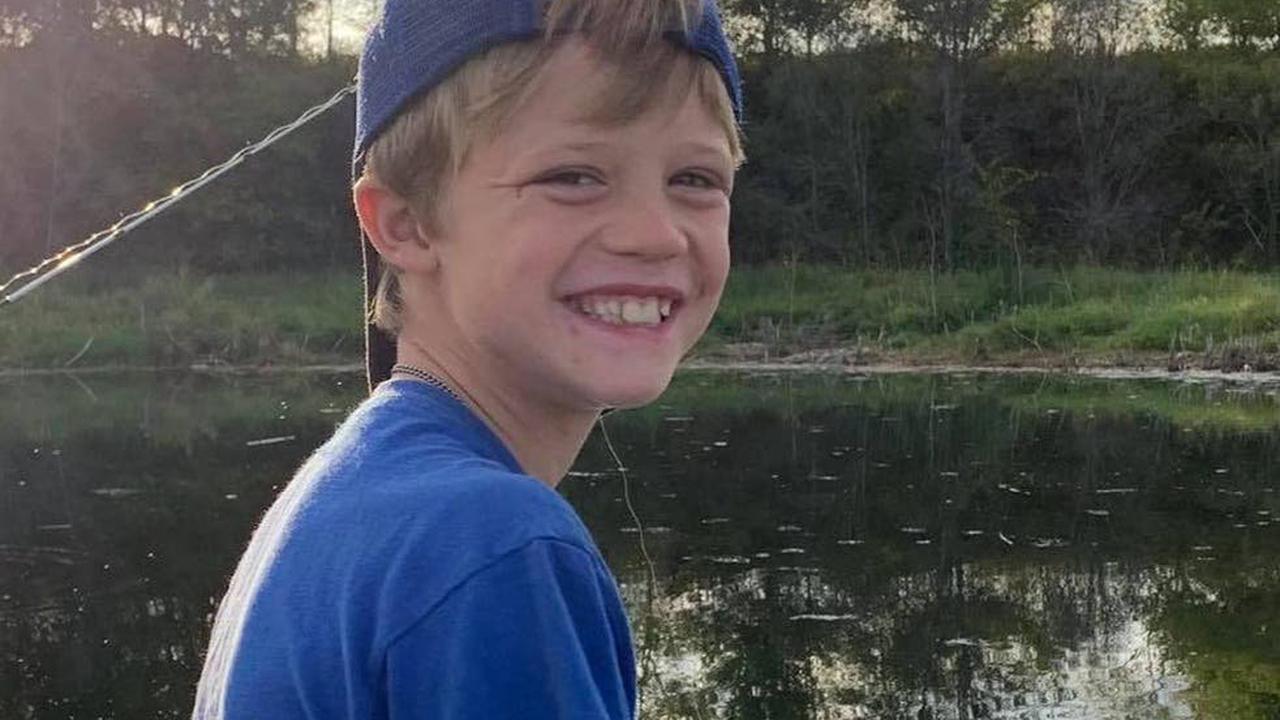 ‘He was my everything’, says father of boy in wake of incident Ricky Lee Sneve, aged 10, who died on Sunday A 10-year-old boy in South Dakota has died after saving his young sister from the Big Sioux River, according to reports. Ricky Lee Sneve, who was identified by his family, was out...

Caught on camera in Leeds

Anyelo Santana was killed by police in Higüey, Dominican Republic, after he shot his estranged wife Angela Acosta and went on a shooting spree

Who was ‘Dating Game Killer’ Rodney Alcala and how did he die?