'The Fat Controller' term banned at the Watercress Line railway 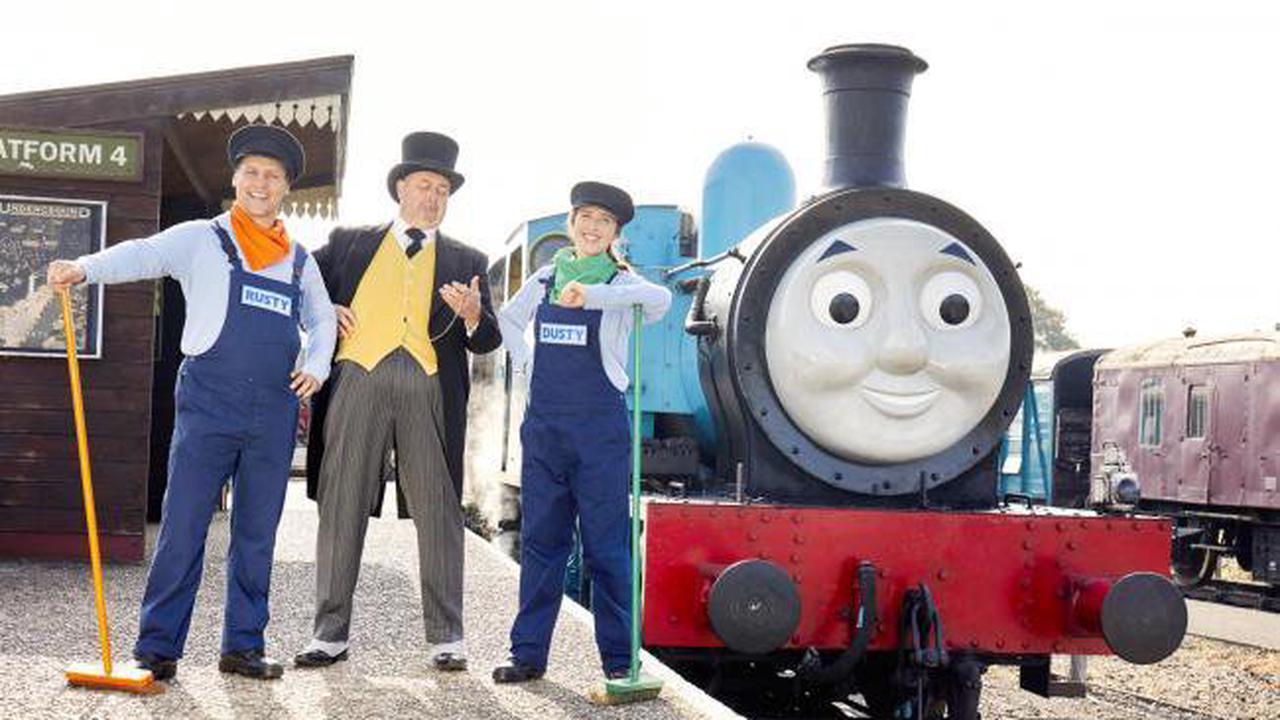 THOMAS the Tank Engine fans have been told not to refer to The Fat Controller, according to a national newspaper. The Sun has reported that visitors to the Watercress Line steam railway in Alresford were told that the word ‘fat’ is a slur that should not be used and...

Hailey Bieber Channels the '80s in a Pink Miniskirt

Marilyn Monroe’s husbands: When the actress was married to James Dougherty, Joe DiMaggio and Arthur Miller

From Kim Kardashian to Catwoman: 'Instagram Face' is the latest sick craze sweeping social media so I tried it myself, warns RIKKI SCHLOTT. It made me fear for girls growing up on social media

No, Bette Midler Doesn’t Think She Needs ‘Hocus Pocus 2’ to Renew Her Gay Icon Status: ‘This Is Global, Girl’

Gunna’s Lawyers Again Demand His Freedom: ‘Mockery of Due Process’

Will anyone ever again be as famous as Marilyn and Elvis?

As Blonde hits screens, these are the Old Hollywood It couples who defined the 1960s