Ian Stewart was ‘in bits’ after death of his wife, their son tells murder trial 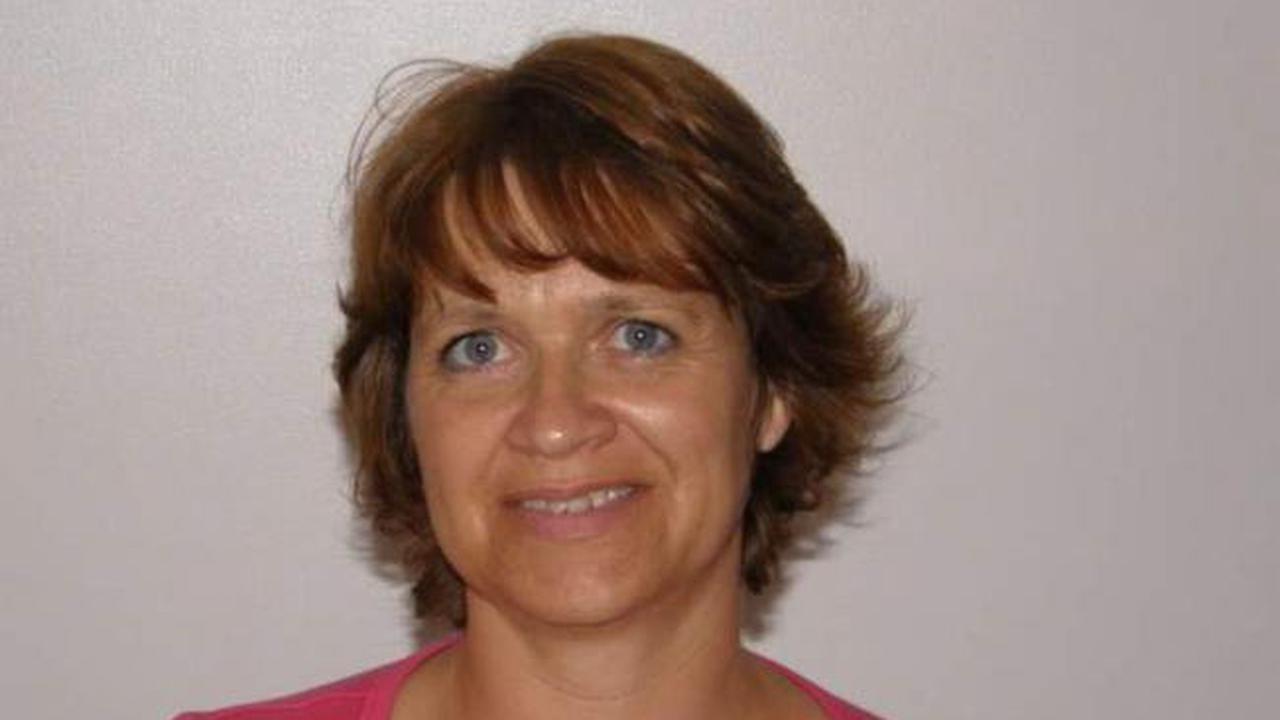 Diane Stewart The man convicted of killing children’s author Helen Bailey in 2016 was “in bits” following the death of his wife six years earlier, his youngest son said. Ian Stewart, 61, is on trial accused of the murder of 47-year-old Diane Stewart at their home in Bassingbourn, Cambridgeshire, in 2010. Prosecutors say he...

Biden says he wants to 'completely stop' the 'carnage that goes on in this country', says the Second Amendment is 'not absolute' and calls for an assault weapons ban as he tears into gun lobby again after Uvalde shooting