Trump Complained His Generals Did Not Act Enough Like Hitler's, Book Claims

By huffingtonpost.co.uk | 1 month ago 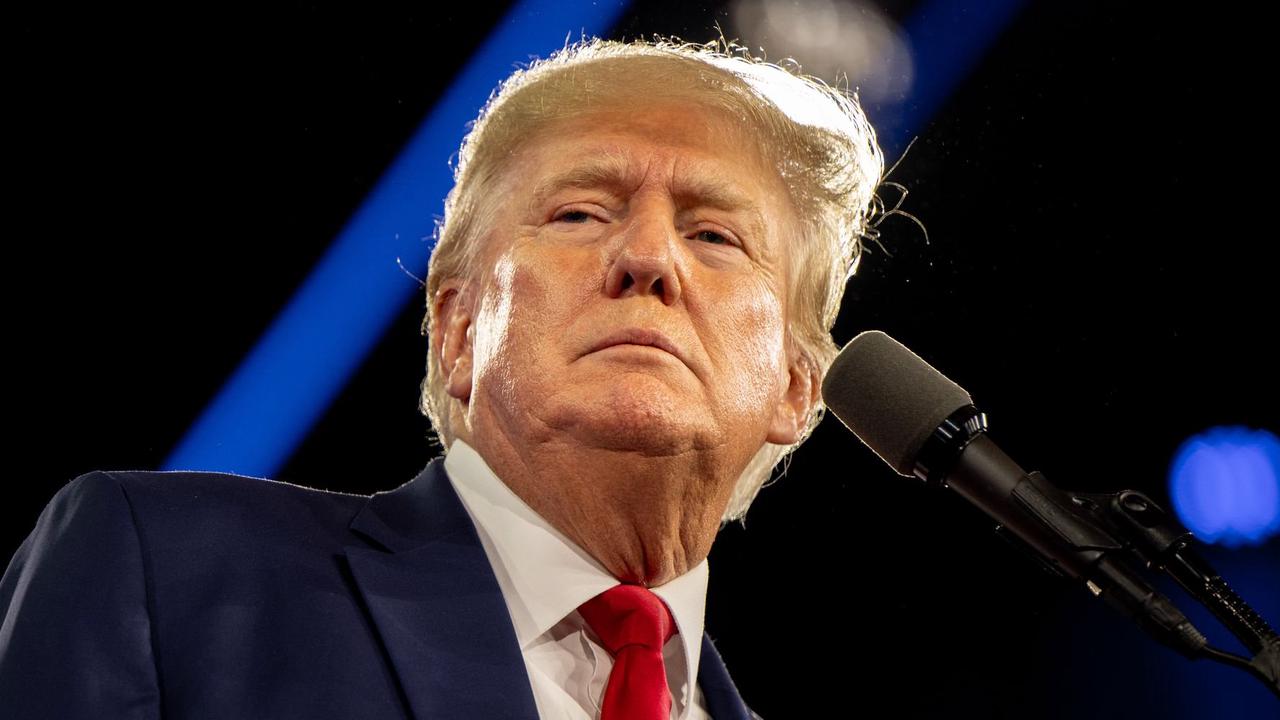 Journalists Peter Baker and Susan B Glasser also revealed a draft resignation letter by Mark Milley following Trump's photo op at Lafayette Square. Former US president Donald Trump reportedly complained about his generals not being loyal enough to him, at one point lamenting they did not act enough like Adolf Hitler’s generals...

Alex Massie: Tories are merrily trashing their own brand

Newt Gingrich slings insult at NBC news reporter telling him he has a 'learning disability' when pressed about Jan. 6 committee