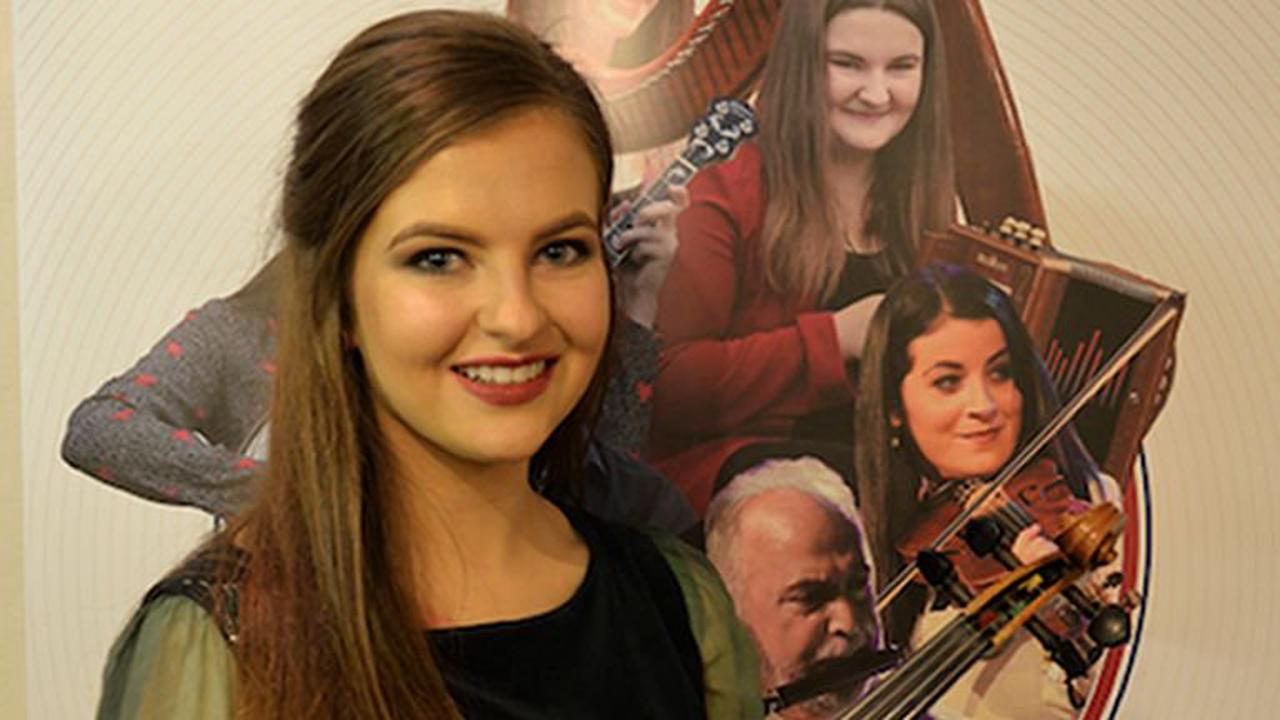 The man in his 30s is being held at a police station in the east of Ireland over the potential withholding of information. Image: Ms Murphy was a talented musician A second man has been arrested by police investigating the murder of Irish teacher Ashling Murphy. Gardai said the man, in his 30s, was...

Gorleston murder accused not yet fit to enter plea

House where boy, 3, was mauled to death had ‘dogs are loose’ warning sign

Seven of the 10 Buffalo shooting victims have now been named

CM: Theo Hernandez’s growth in both phases continues – the numbers show it

Rare £100 bank note issued to high-ranking British officials in Palestine in 1927 sells for £140,000 at auction after being found in charity shop