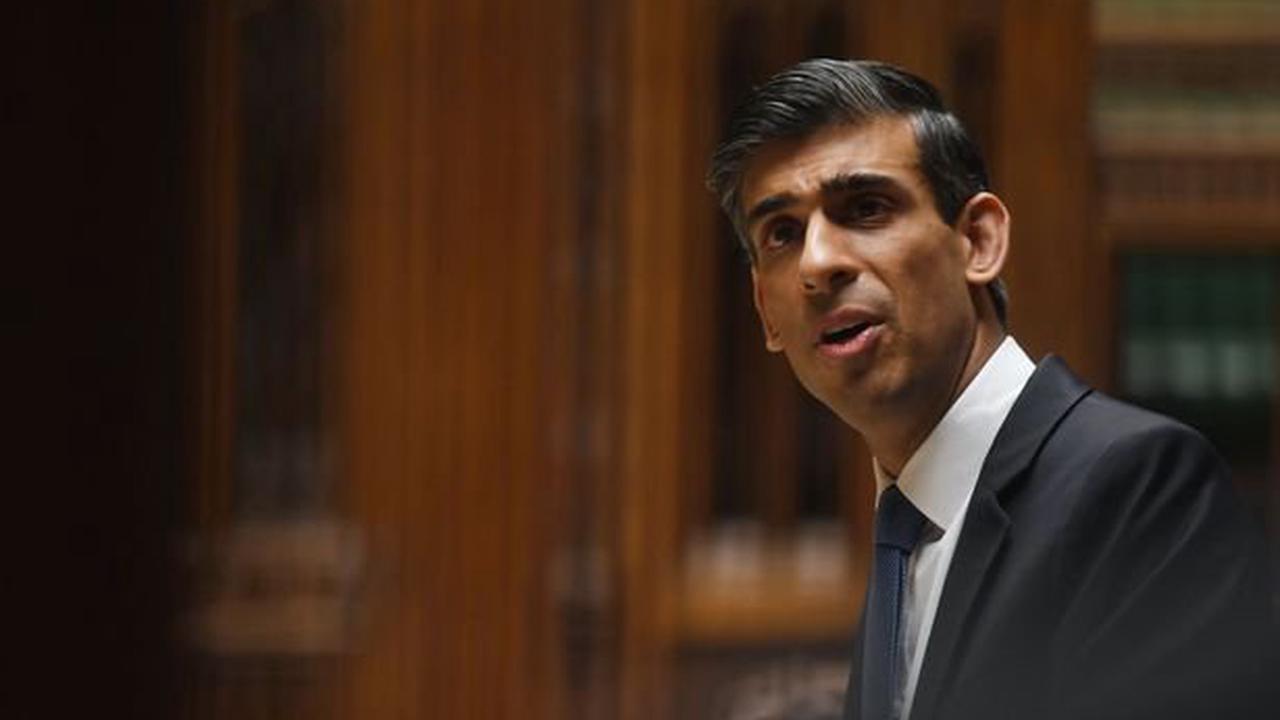 In the past he has called it a 'blight on communities' Mr Sunak made the announcement ahead of the Conservative Leadership hustings in Cheltenham. Rishi Sunak has announced plans for a 'major crackdown' on fly tipping if he becomes the next Prime Minister. His pledge involves increase the fines for fly-tipping, creating a suitable...

Kent Police one of the ‘best forces in the land’, outgoing chief claims

Mark Hamill and Ukraine: what did Star Wars actor say about Russia - role in Army of Drones project explained

US Coast Guard airlifts residents out of Sanibel Island