By independent.co.uk | 3 months ago 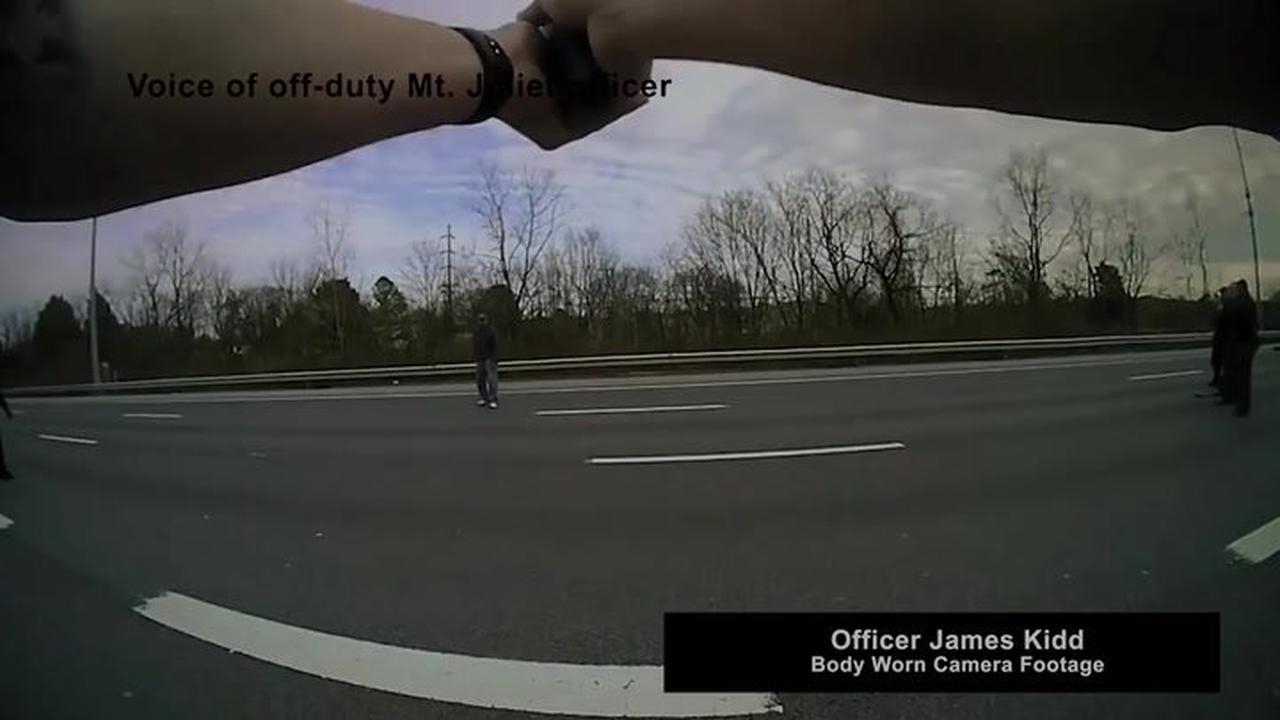 Landon Eastep died in a hail of bullets along Interstate 65 on Thursday afternoon following a standoff with multiple officers Close Police fatally shoot man following standoff on interstate Bodycam footage has been released of the moment that nine officers shot a man dead on a Nashville highway, with police saying it shows...

Youngest of 10 Buffalo shooting victims being laid to rest

Dealers in the dock: Those jailed for supplying drugs in Leicestershire in 2022 so far

EXCLUSIVE: Trans pedophile Hannah Tubbs appears in California court for the murder of man in 2019 before being returned to male only prison on a $1 million bond

EXCLUSIVE: Tradie wrongly accused of raping and drugging a law student he met at a pub reveals nightmare ordeal to clear his name, how it cost him $200,000 - and why they're BOTH victims of an out-of-control 'MeToo Movement'

Packing on the PDA! The Kid Laroi shares a smooch with girlfriend Katarina Deme as they go shopping in Sydney's Pitt Street Mall surrounded by his SIX bodyguards