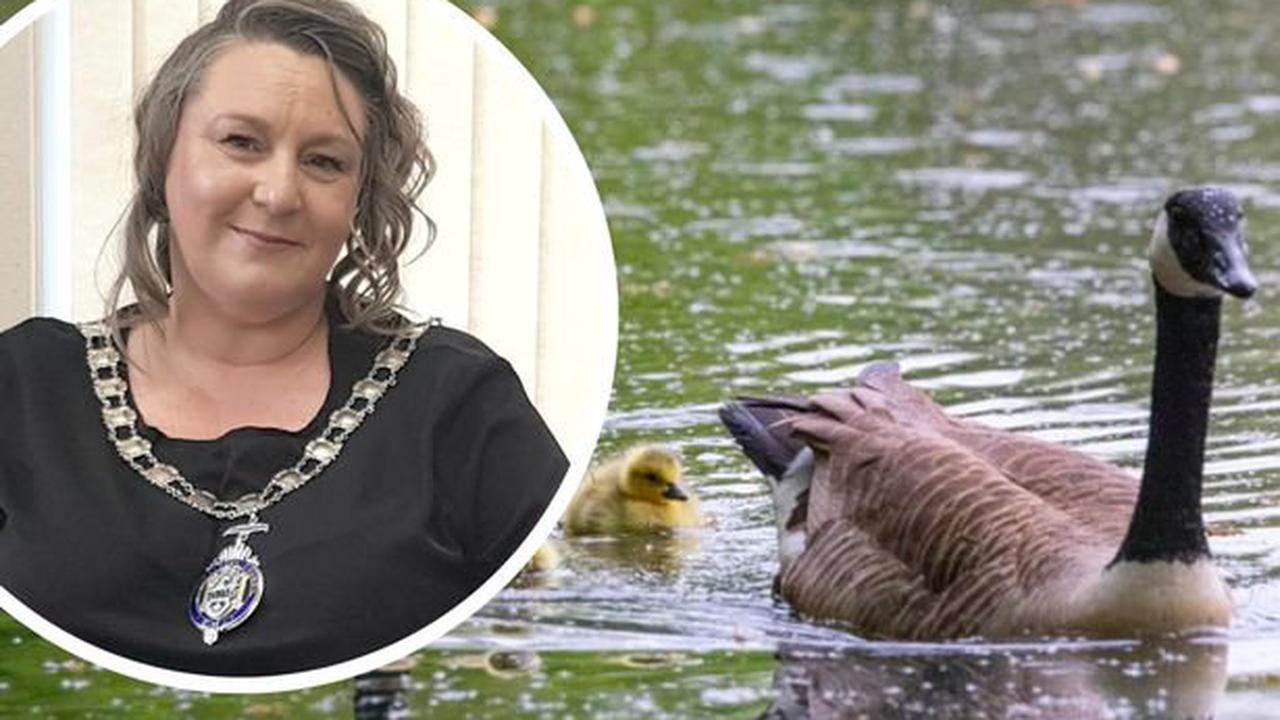 'This is why we voted leave!' Mark Francois blasts EU 'bullies' as negotiations resume

Households will be hit by a £1,450 tax bill rise despite cuts

The 45p tax cut for the rich went down like a lead balloon, says SIMON LAMBERT, but here are five middle-class tax cuts that could prove a winner