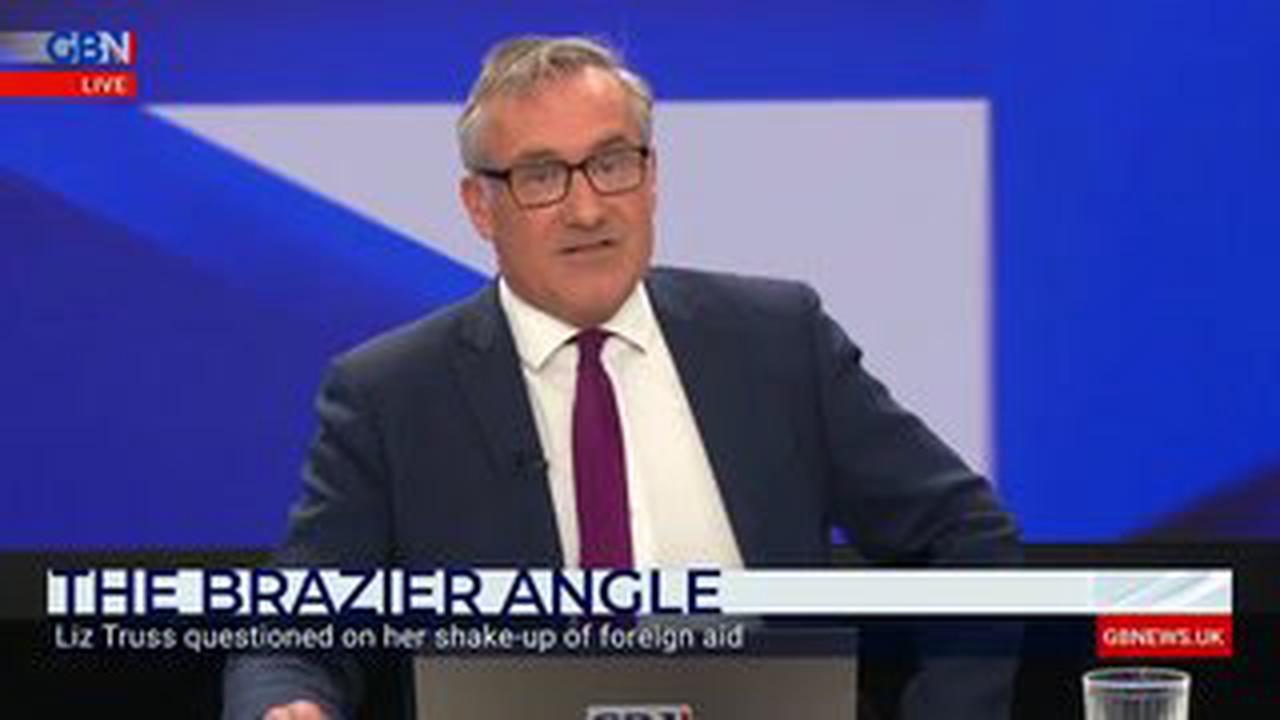 LIZ TRUSS has admitted she has a major regret about her vote in the 2016 Brexit referendum. The Foreign Secretary has signed a number of post-Brexit trade deals, including one with Australia, and is currently embattled in a row over the Northern Ireland Protocol. However, Ms Truss has come under fire previously...

Britain better for our development than France, says Gabon as it joins Commonwealth

Named & shamed: The high-profile Tories BACKING the US abortion ban

Joe Biden signs landmark gun safety bill into law, saying it will ‘save a lot of lives’

The divided West is enfeebled by declinism and despair

To some defenders, gun ruling could right a racial wrong

At the Sustainable Markets Initiative in Rwanda, the Prince of Wales told leaders , which included Canadian Prime Minister Justin Trudeau and Rwanda's President Paul Kagame, that they must work together to tackle sustainability issues.