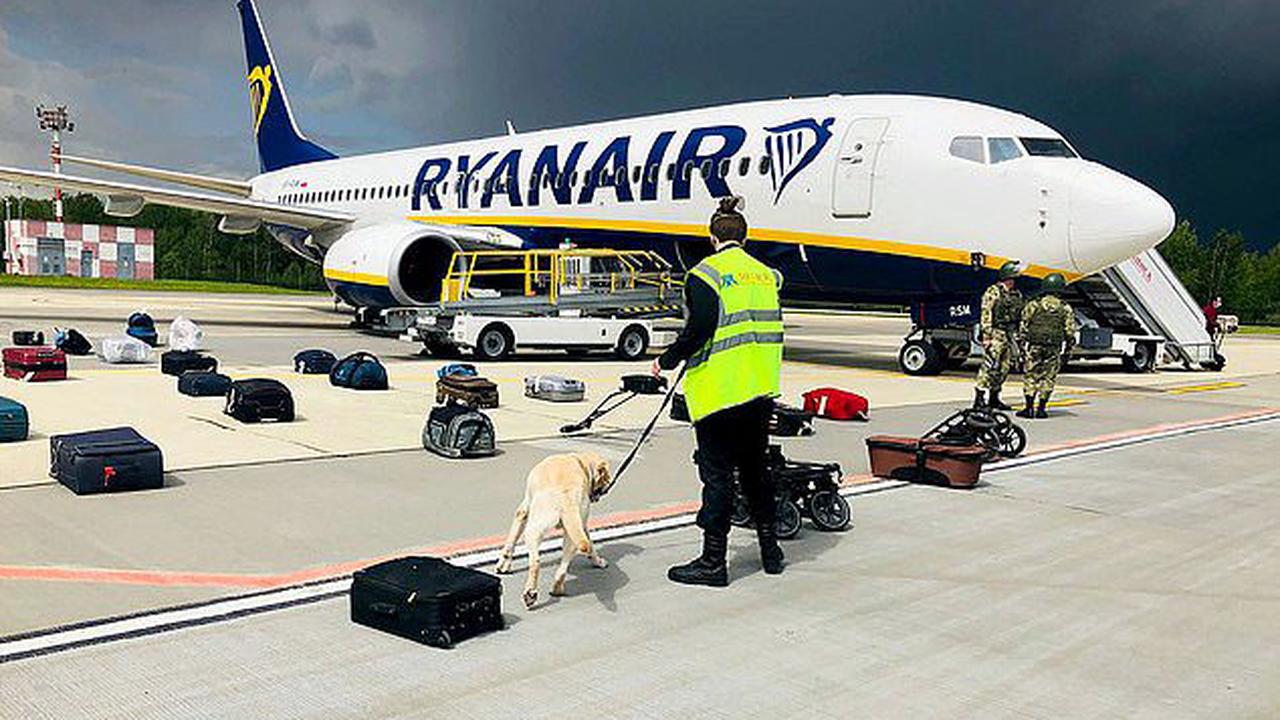 Four Belarusian officials charged with piracy over hijack of Ryanair Flight 4978 Plane was diverted to Minsk airport using a fake bomb threat in May last year Belarusian journalist Roman Protasevich was then arrested and remains in jail US says officials, including head of Belarus' air control service, guilty of piracy Four Belarusian...

PROTESTERS OUTSIDE COURT AS OCEAN HOTEL APPEAL GOES BEFORE MAGISTRATES

A RAINBOW 50P IS BEING RELEASED TO CELEBRATE PRIDE

Roy Hodgson: Chelsea game probably my last as a manager – but who knows?

During a virtual interview, the 25-year-old Asian model says that her recent achievement 'means so much' to her and her loved ones after being heavily body-shamed.