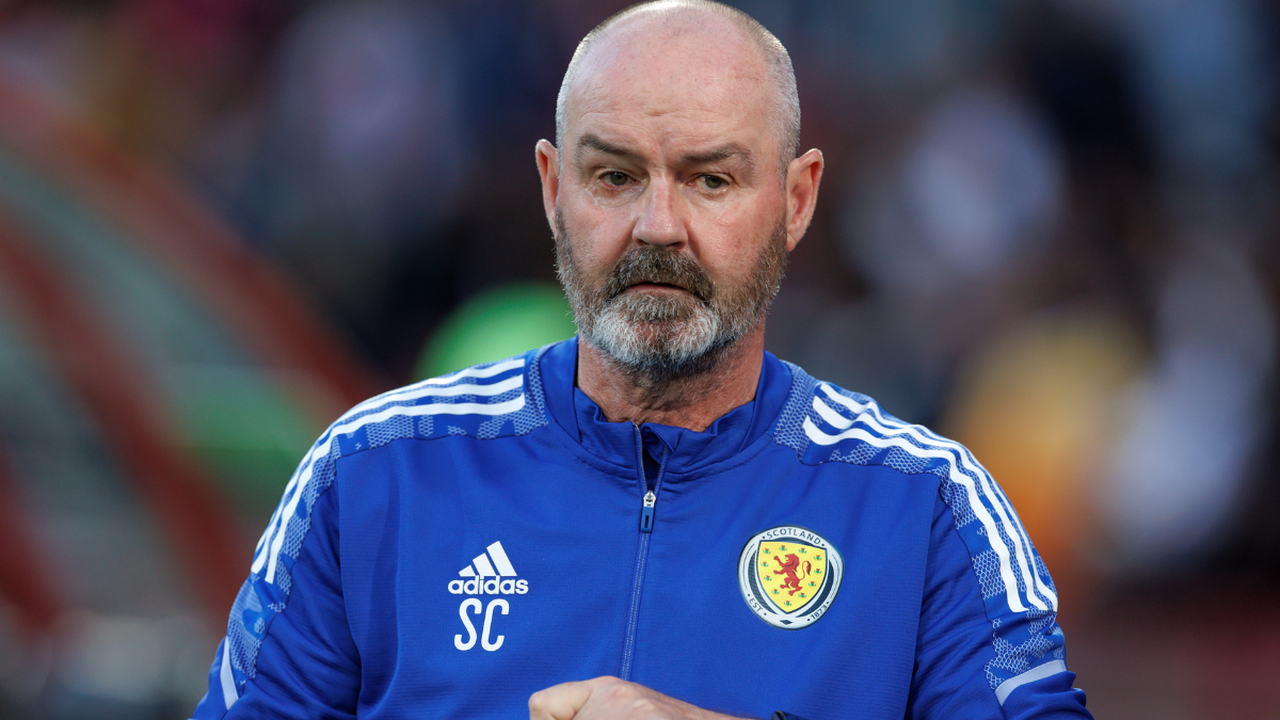 SCOTLAND will play their final Nations League match against Ukraine in the Polish city of Krakow after the war-torn nation finally told UEFA their decision just 41 days before the game. Steve Clarke's side face the Ukrainians again next month, after they knocked Scotland out of the World Cup by winning the...