By mirror.co.uk | 3 months ago 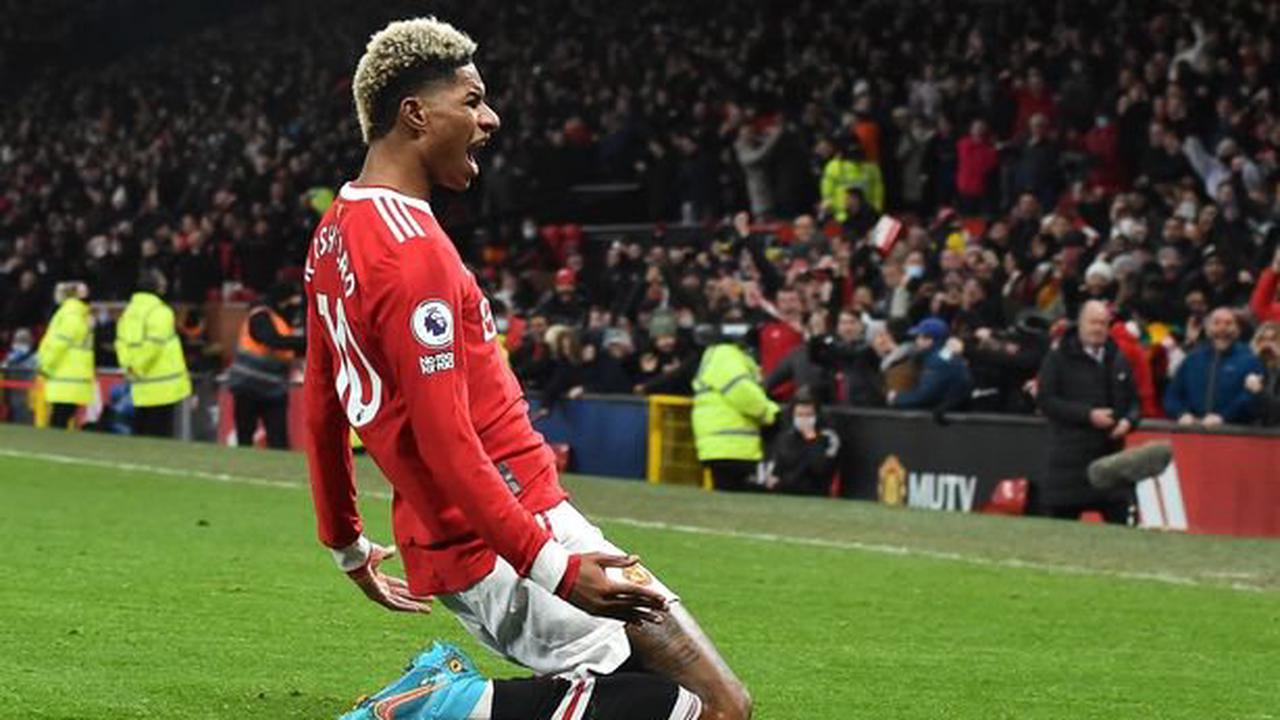 West Ham were beaten 1-0 by Manchester United at Old Trafford and four arrests have been made after disturbances in the away end after the Premier League game Four people have been arrested after disorder in the West Ham section of Old Trafford on Saturday afternoon. The Hammers suffered a 1-0 defeat against...

AS Roma Director Tiago Pinto: “I Am 100% Sure It Is A Lie That Mkhitaryan Has Been Talking To Inter”

'We HAVE to improve!': Frank Lampard warns Everton they could face another Premier League relegation fight if 'a lot of decisions' are not made in summer... with Pickford, Richarlison and Calvert-Lewin all set to start negotiations to stay

Fernandinho ‘really proud’ of achievements as he prepares for City swansong

Momager Kris Jenner and her daughters Kim, Kourtney, Kendall and Kylie as well as some of her grandchildren are spotted out for dinner at Ristorante Puny to kick off the wedding festivities.

The City Girls rapper shares the behind-the-scenes story about the mishap, noting that Megan Thee Stallion was actually the first person who told her about it.