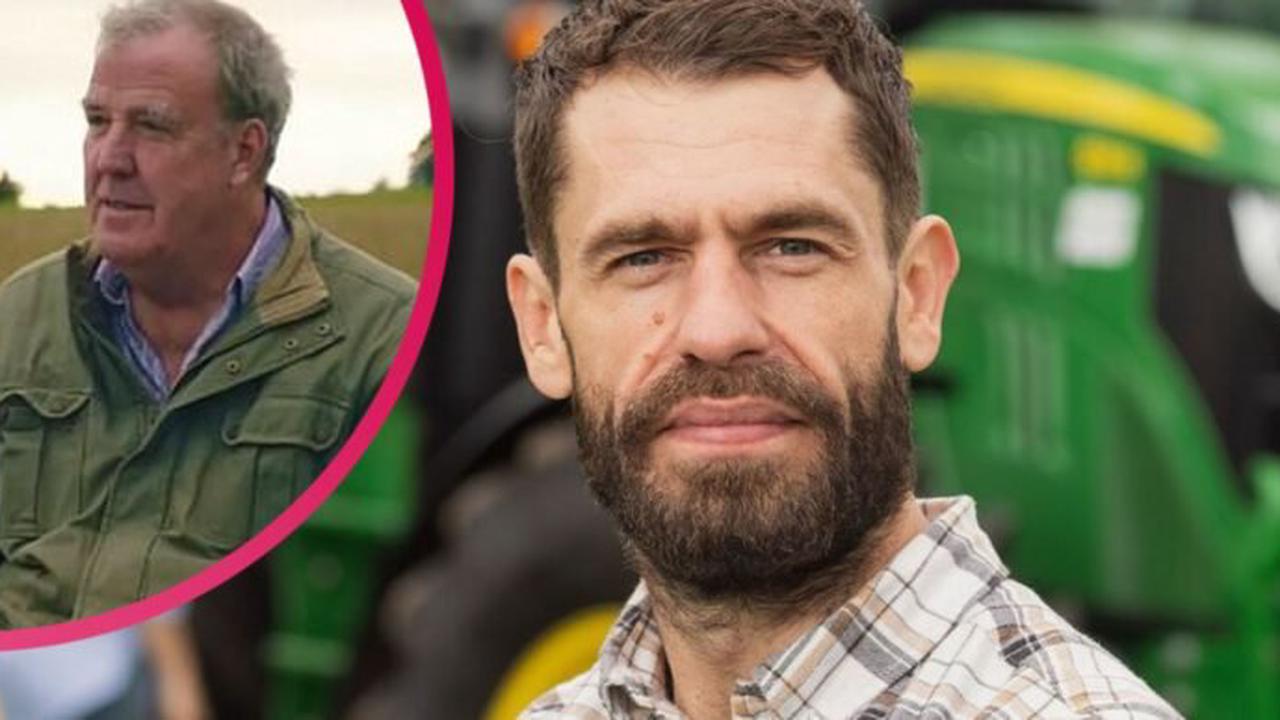 BBC viewers think they've seen this show somewhere else before Kelvin Fletcher has divided BBC viewers with his farm series which aired last night. The series follows the former Emmerdale star and his family as they move onto a working farm in the Peak District. The show, which will run for six...

Taylor Swift: How to watch the singer’s NYU commencement speech

Amber Heard Claims Johnny Depp Tried To ‘Kill’ Her, Opens Up About Striking Back: ‘I Had To Use My Body To Defend Myself’

Who is Life & Beth star Amy Schumer married to?

Edinburgh's Fettes College Heritage in Pictures: These 20 pictures show life in the Capital school in the 1950s and 1960s