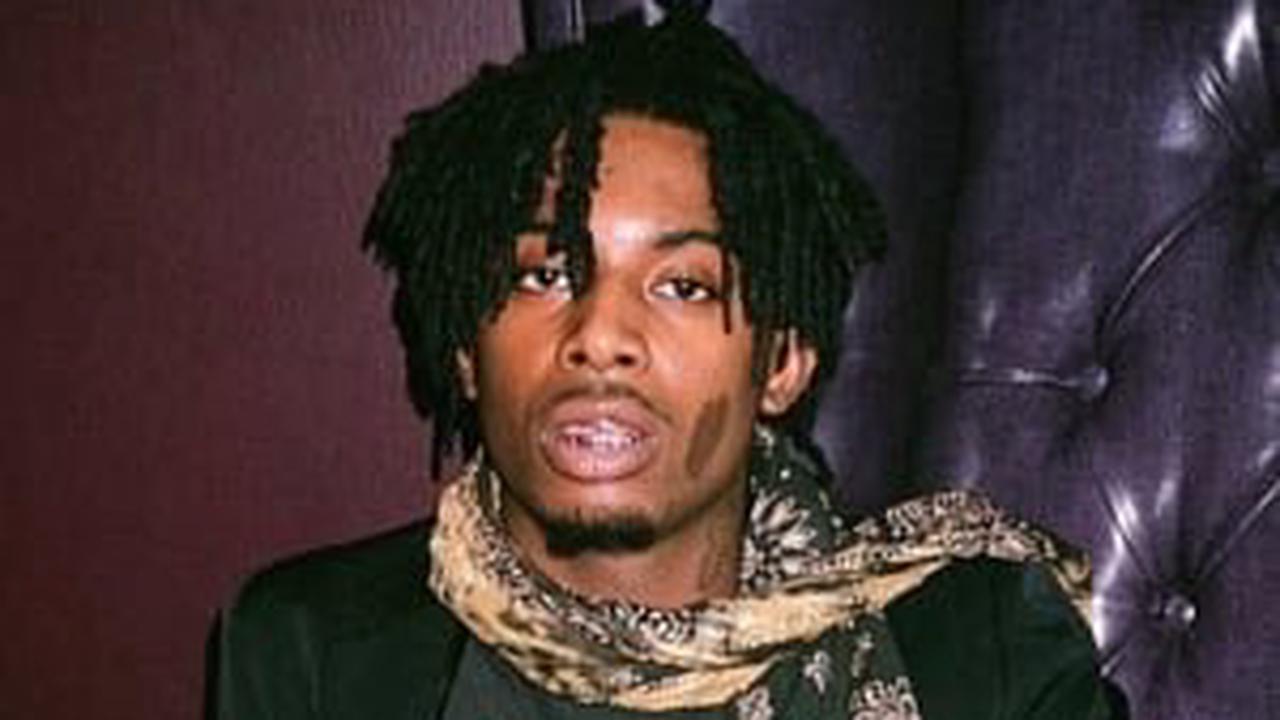 It was previously reported that the 'Whole Lotta Red' rapper's concert at Houston's NRG Park on Saturday night, October 23 was shut down due to security concerns. Facebook AceShowbiz - Playboi Carti has seemingly reacted to the madness in his Houston concert that eventually forced him to cancel his show. The "Whole Lotta...

Alec Baldwin gives his account of the 'Rust' shooting, Hilaria Baldwin offers support: 'I will take care of you'

Dowen College student death - Check all you need to know

Megachurch pastor Joel Osteen is questioned after plumber finds 'bags and bags' of cash and checks stashed in 500 envelopes in bathroom wall - seven years after $600,000 in donations were stolen from the church