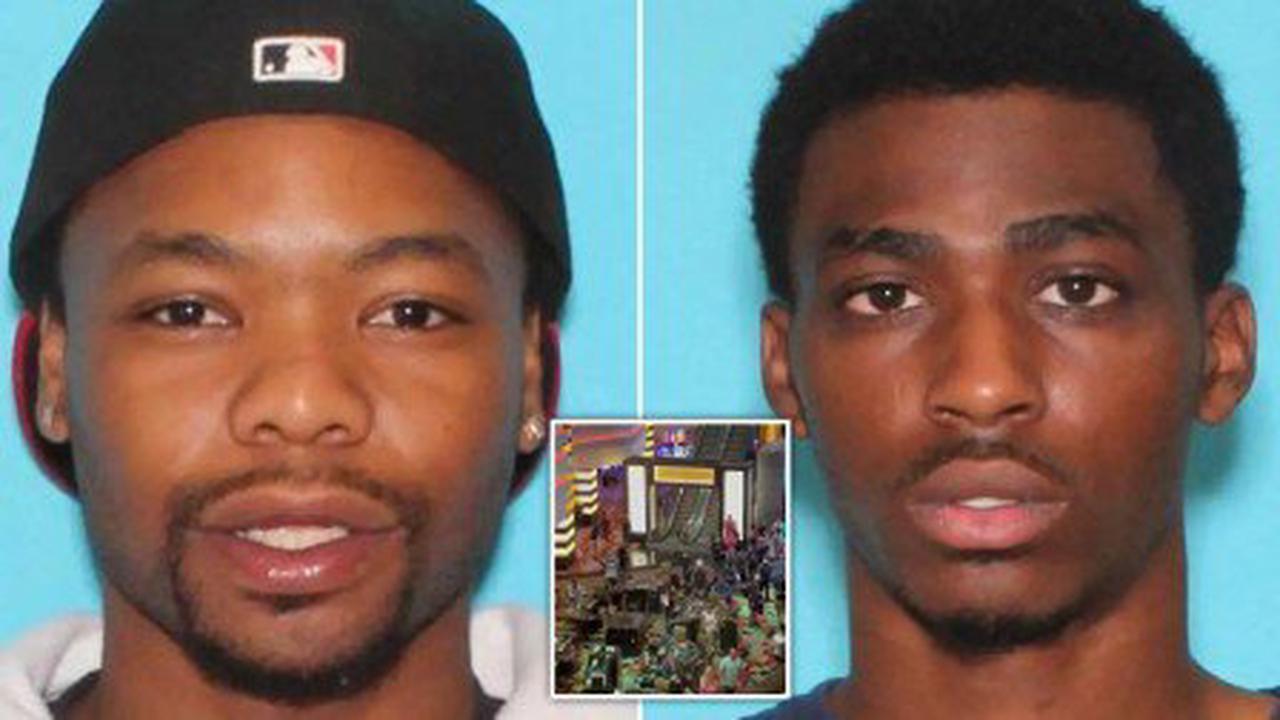 Shamar Lark (left) and Rashad May (right) were arrested after the pair was found on the run in Chicago (Picture: Bloomington Police Department) The man suspected of firing a gun in the Mall of America has been taken into custody after a weeklong search. Shamar Lark, 21, was arrested along with accomplice Rashad...

College student 'forced into sex' by woman who was bigger than him, court told

Family of vulnerable musician, 35, who was chased, stabbed and left to bleed to death by two 16-year-old boys on New Year's Eve slam the pair as 'pure evil' as judge prepares to sentence them for murder

University of Suffolk 'pleased' to maintain position in league table

Farmer accused of huge fraud 'had been made bankrupt'

LA Times Today: It just got harder in California to steal and then sell catalytic converters