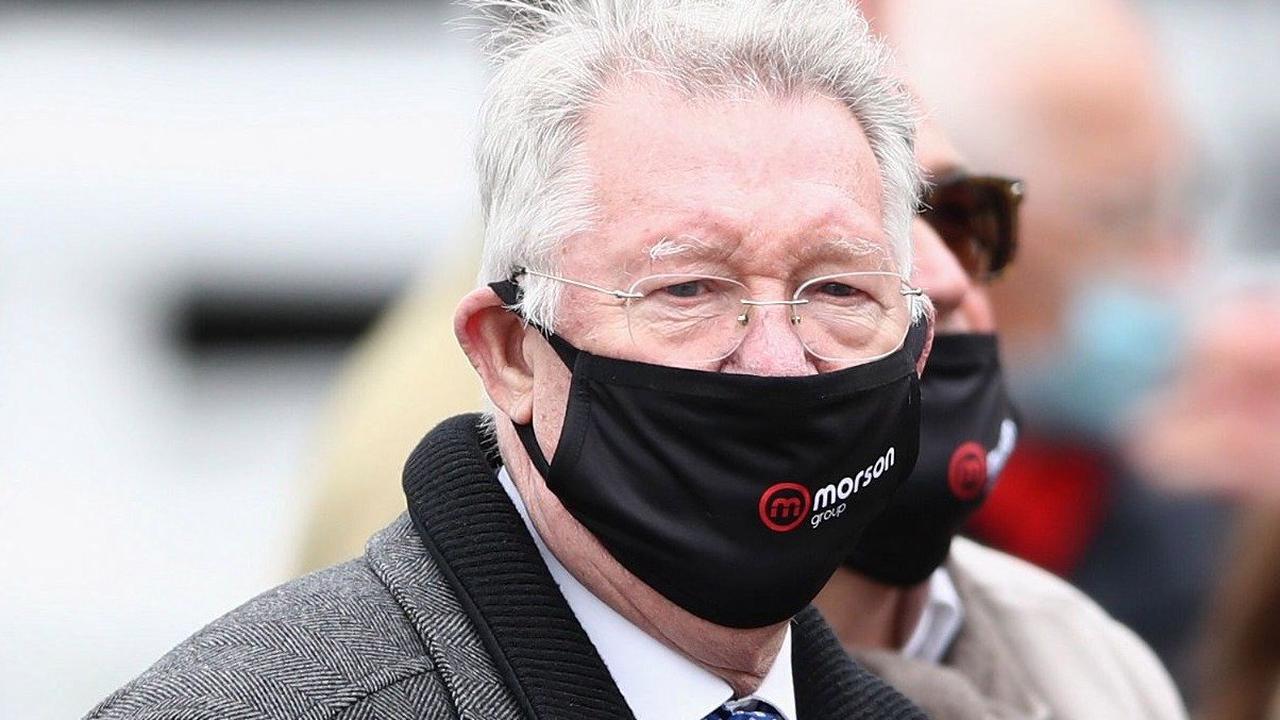 SIR ALEX FERGUSON celebrated his best treble since 1999 after landing a massive £169,000 payday at the Grand National Festival. The Manchester United legend co-owns the first THREE winners at Aintree. Man Utd legend Ferguson watched his horses in person at Aintree on Thursday Fergie celebrated with fellow owners during day one of the...

Lotto results April 21: What are the winning numbers for Wednesday? Live results

Ronnie O'Sullivan: The only reason I don't like snooker