Apprentice star's sex attack horror on train: Lottie Lion, 21, reveals man pulled down her top and took photo of her chest on platform as two friends watched... before trio followed her onto carriage and one attacked her 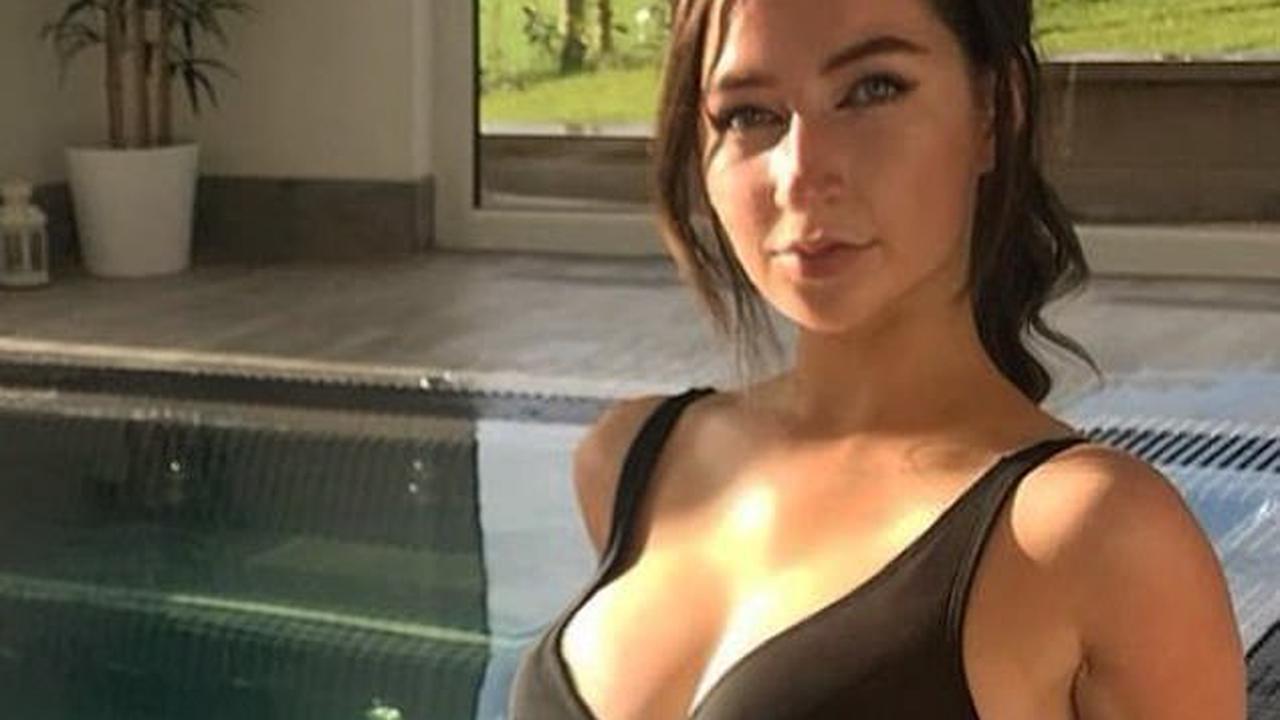 Lottie Lion, 21, revealed that she was sexually assaulted by three men on a train The men first attacked her on the platform before following her into carriage On the train, she says one of the men attacked her while the other two filmed it Apprentice star Lottie Lion has revealed how...

Appeal after elderly lady robbed of £250 in purse theft

Scunthorpe man allegedly shot at officer with ‘intent to kill’

Maida Vale stabbing: Neighbours heard mum 'being repeatedly beaten up by ex' who killed her

Mother killed in Maida Vale had restraining order against ex-husband

'Not letting go!' Tilly Ramsay clings on to Nikita Kuzmin as he returns to Strictly tour