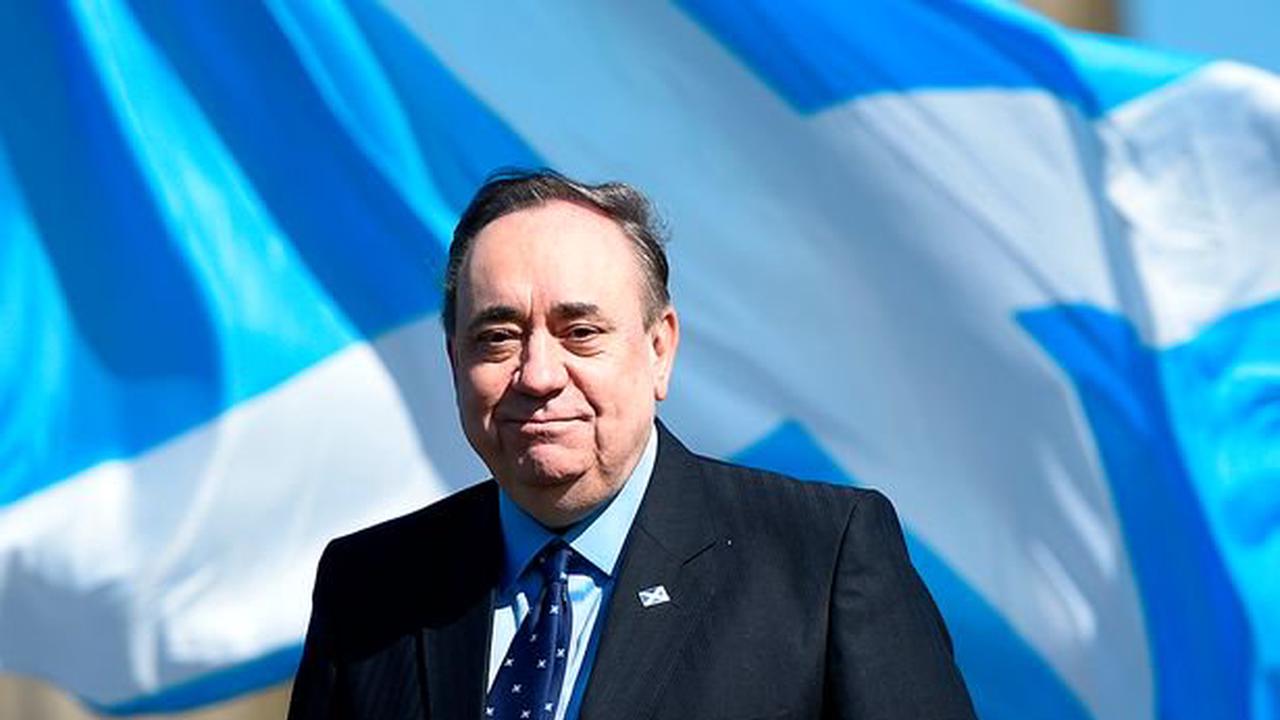 The Alba party leader said the SNP was unlikely to win more than 50 per cent of votes in Scotland at a general election on its own. Alex Salmond launched the Alba party in 2021 Alex Salmond has called for a "united" pro-independence campaign that sets aside differences between parties. The Alba leader -...

New Navajo president must halt decline in the desert

Scotland about to 'call a day' on UK, Nicola Sturgeon says at Edinburgh Fringe