Young Aussie calls out Anthony Albanese for taking a holiday after just 11 weeks on the job as Prime Minister: 'Must be nice' 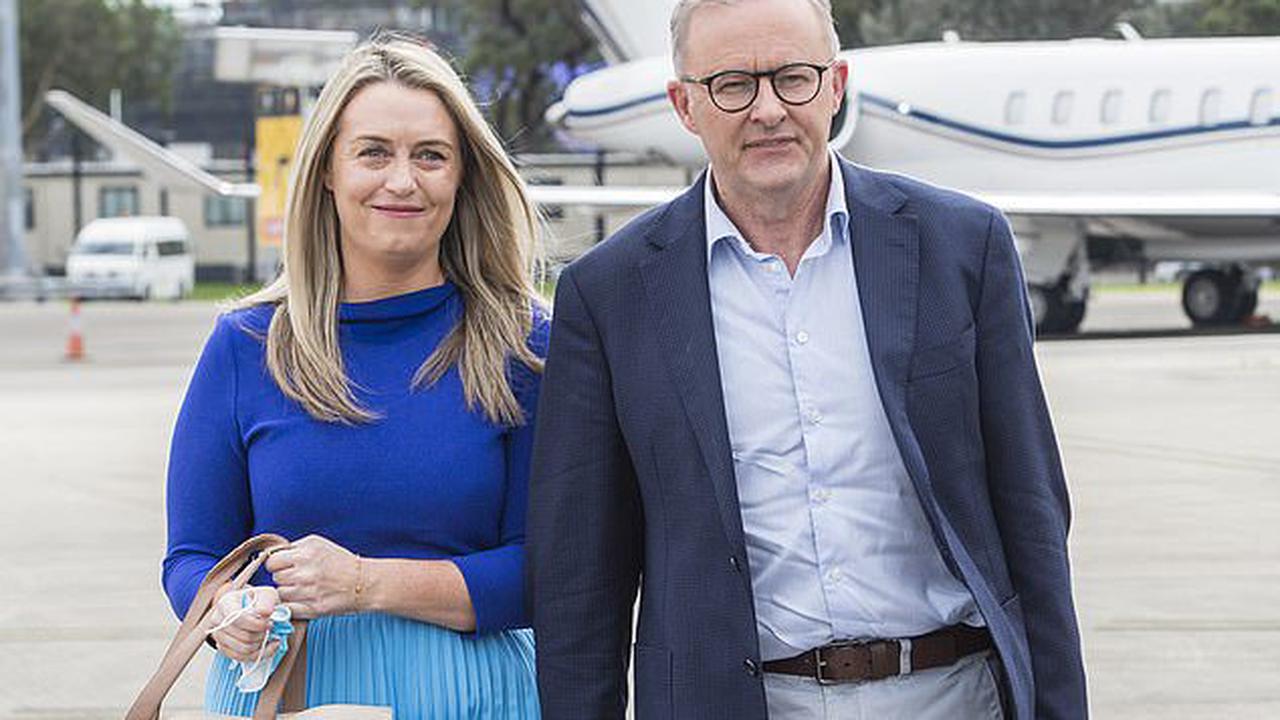 It is great that little girls now have role models so they, too, can grow up to be crazed world leaders

'F*** the voting - let's get right to the violence': Shocking videos showed Trump ally Roger Stone suggesting voters shouldn't wait for the 2020 election results to be counted because he knew it would be 'up in the air'

US midterms: What does GOP stand for? Is it the same as the Republican party? What is the GOP in the USA?