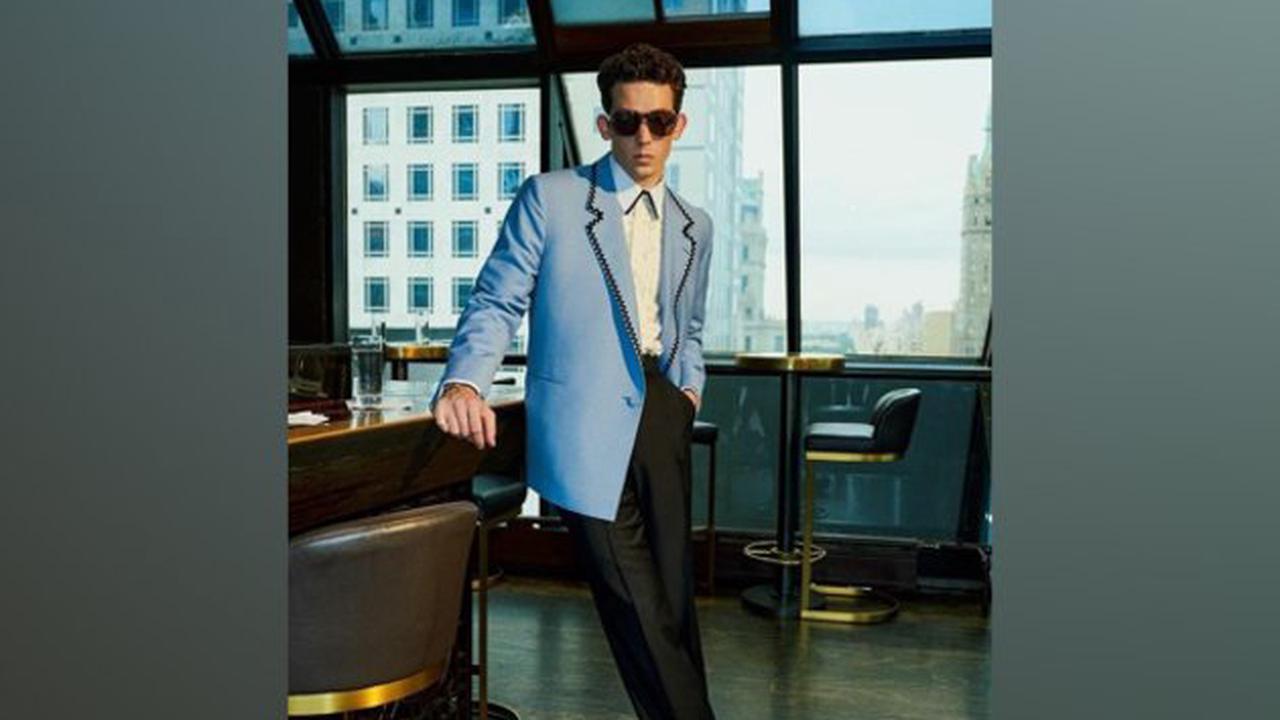 Los Angeles (California) [US], September 20 (ANI): Actor Josh O Connor, on Monday, won his first-ever Emmy award. He bagged the trophy for Outstanding Lead Actor In A Drama Series for 'The Crown'. For the unversed, Connor played the role of Prince Charles for the two seasons in Netflix's 'Crown', which is based...

Russia remains open but ‘not optimistic’ over Ukraine talks

Russia remains open but ‘not optimistic’ over Ukraine talks

How Joe Rogan became the world’s most popular podcaster

SPARE CHANGE: Is East Main Road 'kindergarten artistry' the best way to get message across?

Kate Middleton £255 leopard print dress is the perfect transitional piece - get the look with these affordable options and prices start at just £17.99

Irish fishermen given ‘guarantee’ of no disruption during Russian navy exercises